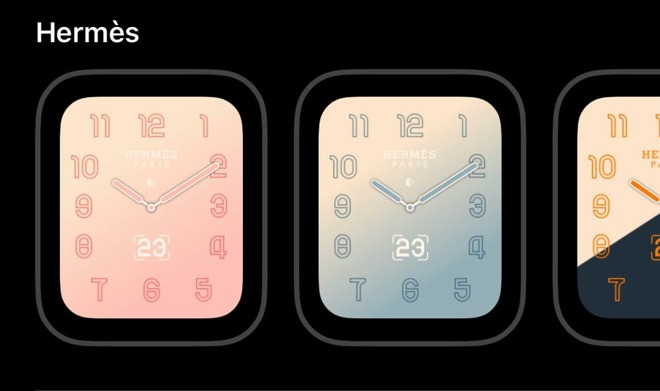 Owners will be able to select from blue or pink gradient displays, according to French site WatchGeneration. Dial customization will be relatively limited, restricted to the number of digits, their style, and a single complication. 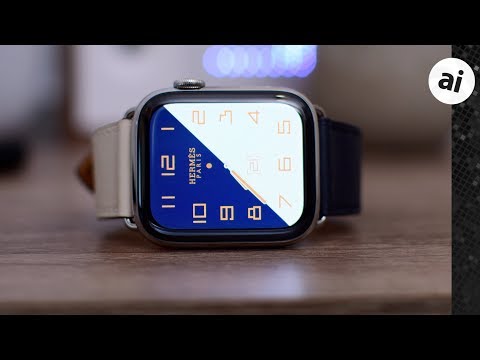 watchOS 5.2 is still in beta testing, but may go live around March 25, when Apple is expected to hold a press event revealing a video streaming service and a subscription option for Apple News, known as Magazines.

The Hermes Watch is functionally similar to other Apple Watches, distinguished mainly by its box, preloaded faces, and luxury leather bands. Models are expensive, starting at $1,249 and reaching as high as $1,499. The bands are available separately but still costly, potentially as much as $539.

Fashion is the main driver behind the line. To that end, the company periodically updates its bands for the style-obsessed.