AppleInsider
Posted: February 19, 2019 6:08PM
in iOS
Apple's beta testing process has rolled on to its third releases, with new builds of iOS 12.2, tvOS 12.2, and watchOS 5.2 now available to download by developers enrolled in the program. 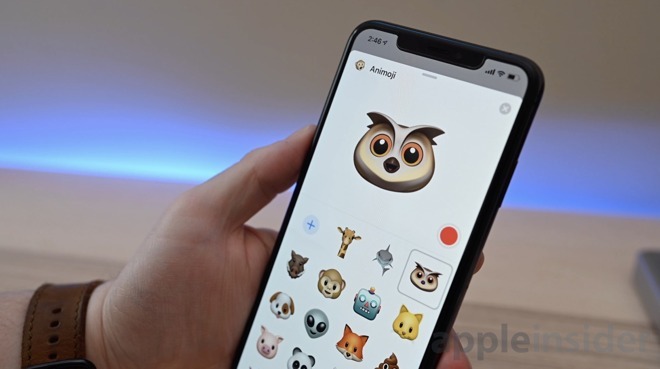 The latest beta releases arrive one week after Apple distributed the second generation of all four of its main operating systems. Apple issued its third developer beta of macOS Mojave 10.14.4 on Monday.

The increment in version number suggests there to be some feature updates in each operating system as part of the new builds. While not the headline versions expected from the milestone releases, the changes are thought to be substantial enough for most users to notice.