AppleInsider
Posted: February 21, 2019 1:02AM
in iOS edited February 2019
It appears Apple is clearing house in its Shazam media identification app, as the company in a February update removed 10 third-party SDKs from the title, leaving Microsoft's HockeyApp as the last outside integration left standing. 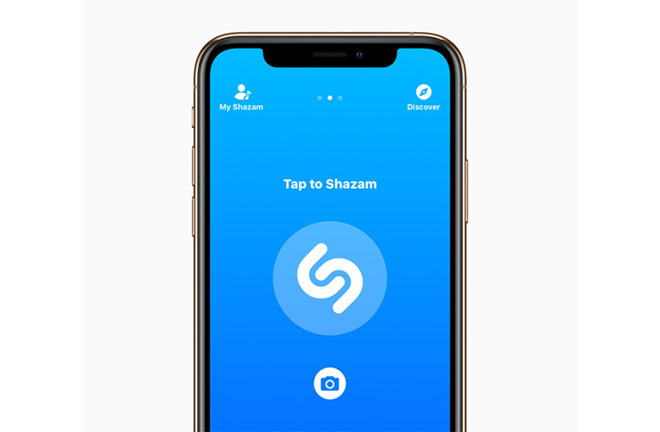 Why HockeyApp's status is being maintained in the most recent release is unknown.

The decision jibes with Apple's overarching code of conduct that places customer privacy at the core of its corporate values. Third-party SDKs like those listed above can in some cases gather and leak usage data.

Company CEO Tim Cook has in recent months railed against so-called data brokers, going so far as to call on Congress to pass privacy legislation in a bid to better protect consumers. More recently, Apple flexed its muscle by revoking the enterprise certificates of Facebook and Google after investigations discovered the privilege was being abused to collect customer usage data.

Internationally, however, Apple's efforts can only go so far. At the behest of Chinese and Russian regulatory agencies, Apple currently stores sensitive iCloud data on servers located in those countries, a practice some believe could open the door to snooping. The company has said the move is a requirement for maintaining iCloud and other cloud services, adding that its servers do not include backdoors.