AppleInsider
Posted: February 21, 2019 2:39PM
in iPhone edited February 2019
In a sign of how eager it is to revive Chinese iPhone sales, Apple has made a pact with Alipay to let shoppers borrow money interest-free for Apple purchases and pay it back in 24 monthly installments. 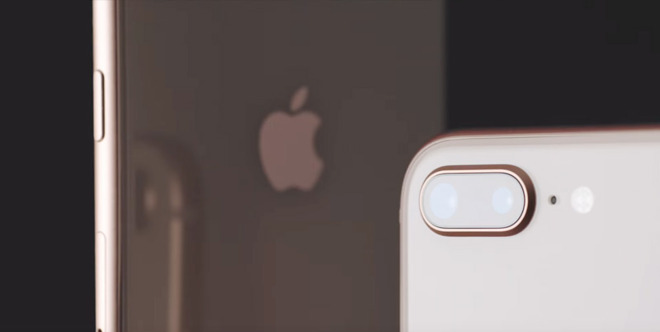 Apple began offering a similar financing deal last month, but only at its Chinese retail outlets, limiting its reach. Alipay conversely has over 700 million users, and its Huabei service -- effectively a virtual credit card -- is even letting people temporarily increase their credit limits to buy Apple products. People must take advantage of the Alipay offer by March 25.

Apple saw its December-quarter Chinese revenues plummet 26.7 percent year-over-year, something it blamed squarely on iPhone sales. iPhones are much more costly than phones from local brands like Huawei and Xiaomi -- one can easily represent someone's entire monthly salary.

The company is wielding multiple tactics to try and increase sales. On top of outright price cuts, the company has extended its extra credit for iPhone trade-ins through March 25.

The 25th happens to be when Apple is expected to host a major press event revealing two subscription services: Apple News Magazines, and a new video platform, mixing original shows and movies with subscriptions to outside networks. Some hardware could be announced as well, but that's less certain.