AppleInsider
Posted: March 13, 2019 6:52PM
in iPod + iTunes + AppleTV edited March 2019
People with one of Amazon's Fire TV streamers can now listen to Apple Music, much as they can on Echo speakers. 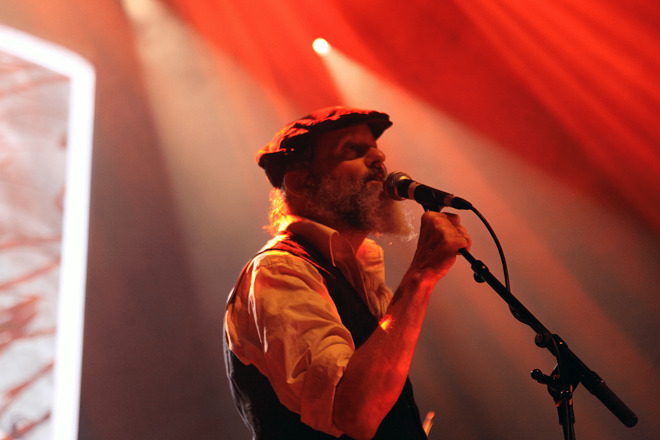 Enabling support simply involves turning on the Apple Music skill in the Alexa app. In fact if that skill is already activated on an Echo, it should work on a Fire TV without extra effort.

Voice commands work identically as well, such as "Play songs by 'Current 93' on Apple Music." The catch of course is that users must specifically say "on Apple Music" unless they've changed that service to their default. Either way it should be possible to push tracks to other speakers or multi-room groups.

Apple Music arrived on Echo speakers Dec. 17, significantly expanding its reach, given that the HomePod has a 4.1 percent global share in smartspeakers versus Amazon's 35.5. Even China's Alibaba, Baidu, and Xiaomi remain ahead.

Amazon's Apple Music support is still limited to first-party devices in the U.S. On Wednesday, however, the company did say that a U.K. rollout will happen in the next few weeks.