AppleInsider
Posted: March 14, 2019 5:42AM
in General Discussion
The federal government has initiated a criminal investigation into Facebook for its data dealings with some of the world's largest technology companies, adding to the company's woes as it clamors to mitigate fallout from recent revelations regarding potentially unscrupulous business practices. 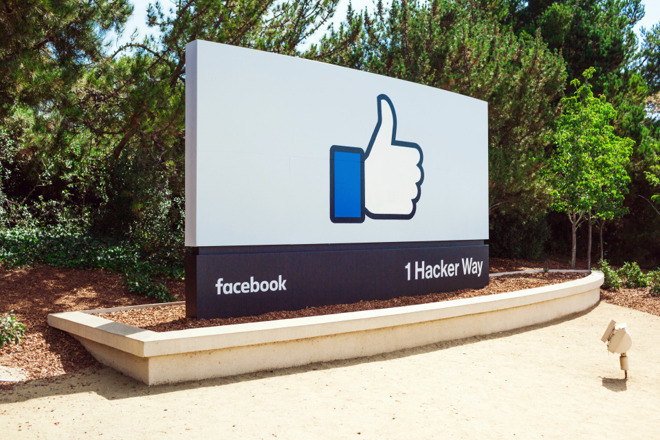 According to The New York Times, a New York grand jury has issued subpoenas for records from two smartphone manufacturers who entered into agreements with Facebook for wide access to personal information from hundreds of millions of users.

Many companies -- Apple, Amazon, Microsoft, and Sony included -- have, or at one point had, some sort of deal with Facebook that gives them some access to user data.

Facebook confirmed the investigation in a statement to The Times.

"We are cooperating with investigators and take those probes seriously," a spokesman said. "We've provided public testimony, answered questions and pledged that we will continue to do so."

No other notable information surrounding the criminal charges, overseen by the Eastern District of New York's U.S. attorney's office, has been revealed. It is unclear when the investigation began or what it is focusing on, the report said.

The inquiry couldn't come at a worse time for Facebook, as the social network works feverishly to mend its public image amid several high-profile scandals.

Most recently, Facebook CEO Mark Zuckerberg pledged a newfound priority on privacy that has been largely deemed as little more than a publicity stunt. This follows the latest scandal in which Facebook was found to allow users to look up others based on the phone number submitted for two-factor authentication.

Prior to that, word leaked that Facebook and the FTC were nearing an agreement on a billion dollar privacy violation fine, stemming from the Cambridge Analytica fiasco during the 2016 election. The Cambridge investigation pulled in multiple U.S. agencies including the Department of Justice, Federal Bureau of Investigation and Securities and Exchange Commission.

Facebook recently felt Apple's ire when it was discovered that the social media giant was paying users to install a "research" app that gave it access to user device histories. The program relied on enterprise developer certificates designed for internal corporate use, a clear violation of Apple's policies. Apple decided to rescind Facebook's enterprise certificate, temporarily breaking all of the social media giant's internal applications.