AppleInsider
Posted: March 14, 2019 2:36PM
in iPod + iTunes + AppleTV
RTL Group, a media firm with shows like "American Gods" and "My Brilliant Friend" under its wing, is reportedly in talks with Apple about streaming video content. 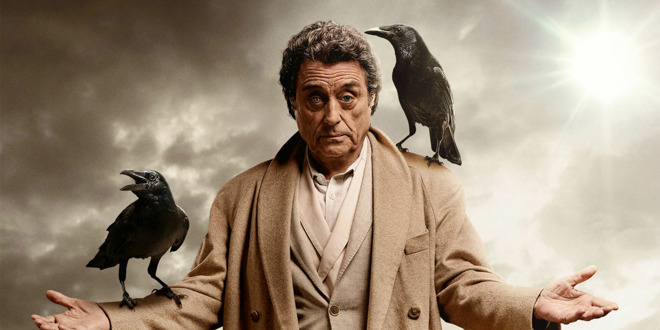 "Discussions with new OTT plarforms such as Apple are also being held so the range of activities continues to expand," said CEO Bert Habets according to Deadline. He didn't offer any more details, but RTL is developing at least 35 new scripted projects, some of which Apple could theoretically tap into.

RTL's Fremantle -- which produces "American Gods" for Starz -- is now also said to be part of a "video-on-demand working group" with major broadcasters, the aim being high-profile dramas.

Apple is poised to reveal its streaming platform at a March 25 press event. It already has a plethora of original TV shows and movies in the works, though few of these may be ready at launch, leaving Apple dependent on sales of outside services. In fact the company is allegedly racing to sign networks like HBO, Showtime, and Starz ahead of a March 15 deadline.

The March 25 event could feature celebrity cameos such as J.J. Abrams, Jennifer Garner, and Steve Carrell. It's uncertain when the service itself will launch, though some rumors have put that as late as summer or fall.

In the long term Apple is believed to be seeking "tentpole" shows that can sustain a paid subscription. That could be difficult, since Apple executives including CEO Tim Cook are allegedly using a heavy hand in ongoing projects, demanding family-friendly and pro-technology stories.