AppleInsider
Posted: March 14, 2019 4:15PM
in iPhone
Spotify founder Daniel Ek once more criticized App Store policies on Thursday at the International Conference on Competition in Berlin, arguing that Apple has stacked the deck in its favor unfairly. 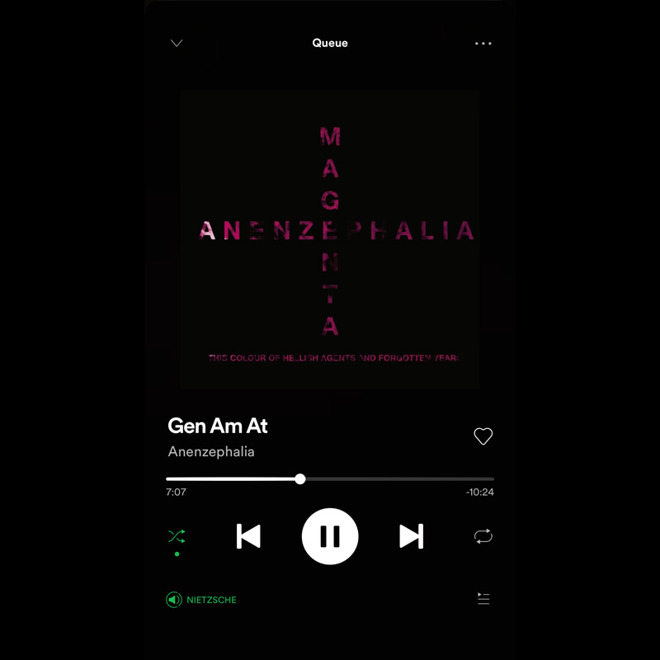 "It's fairly widely known that Steve Jobs initially wanted only Apple content on the App Store. But his reversal just a year later to invite outside partners in, increased consumer demand and altered the fate of the app market overall," Ek said according to Variety. Despite his wording, he was presumably referring to the original iPhone, for which Jobs did indeed favor first-party apps until he was convinced to launch the App Store in 2008.

On Wednesday, Sweden's Spotify launched a complaint with the European Commission, arguing that Apple takes more money than it should be entitled to, isn't providing information on customers to vendors, and is unfairly limiting third-party access to technologies such as Siri, the HomePod, and the Apple Watch.

Apple Music has an unfair advantage, Spotify said, in that it's not only integrated across Apple's platforms, but doesn't sacrifice the 15 to 30 percent of revenue that third-party services do by selling on the App Store. At one point Spotify did offer in-app subscriptions, but at a higher price than via the Web to compensate for lost revenue. It ultimately dropped the in-app option rather than maintain a discrepancy.

"As you are aware, Apple is both the owner of the iOS platform and its App Store and a competitor to services like Spotify. In theory, this is fine," Ek continued. "But in Apple's case, they continue to give themselves an unfair advantage at every turn -- setting themselves up to be both referee and player in the world of audio streaming. This deliberately hurts Apple's competitors, like Spotify, but even more importantly, it harms consumers.

"I believe we are approaching an important time in history where we have to make a choice: Do we want a few, select dominant platforms to have the power to strong arm others and tax the rest of the ecosystem, taking away the ability for smaller companies to effectively compete? Or...do we want a healthy ecosystem where real competition flourishes and where consumer choice wins?

"Let's call this 30 percent revenue-share exactly what it is - a competitor tax. Importantly, Apple's posture towards Spotify became increasingly hostile after Apple acquired a rival music streaming service and launched Apple Music. But until now, we felt like we didn't have much of a choice."

At the U.S. Supreme Court last year, Apple insisted that developers are "buying a package of services which include distribution and software and intellectual property and testing" when they pay its commission. Critics have pointed out though that Apple won't let creators publish anywhere but the App Store, and that it might be unfair to take money from outside content streams it doesn't produce or host.
«123»