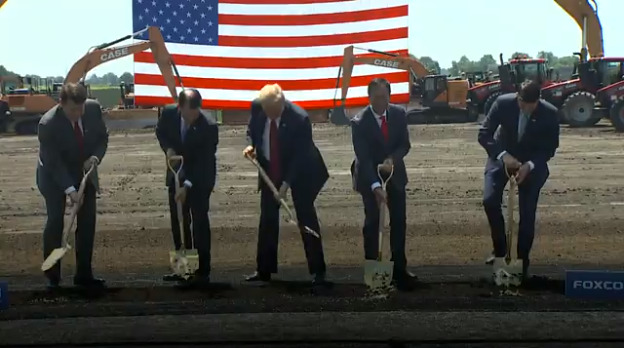 Profits were approximately $2 billion, versus about $2.3 billion in the same quarter a year ago, according to the Wall Street Journal. That's despite revenue rising 4.6 percent to $58.69 billion. The consensus estimate for profits sat at $1.2 billion prior to the announcement.

Foxconn didn't elaborate on the results, but the manufacturer is known to depend on Apple for as much as half of its revenue, and the iPhone is by far the most critical product to Apple's bottom line.

On Jan. 2 Apple warned investors that its December-quarter revenue would come closer to $84 billion, missing original guidance by at least $5 billion. The company ultimately reported $84.3 billion in revenue, down from $88.3 billion a year prior.

Thanks to improved prices and trade-in offers Chinese demand has been recovering. It's doubtful however that sales will resume real growth until the fall, when 2019 iPhone designs ship.

It could be that Apple will face a tough slog regardless. Global smartphone demand has been plateauing or even on a downward slope, something impacting both Apple and its chief rival, Samsung. The latter is already warning of disappointing results for the March quarter, albeit blaming "weakening overall demand" for its electronics along with a "widening price fall among major products."