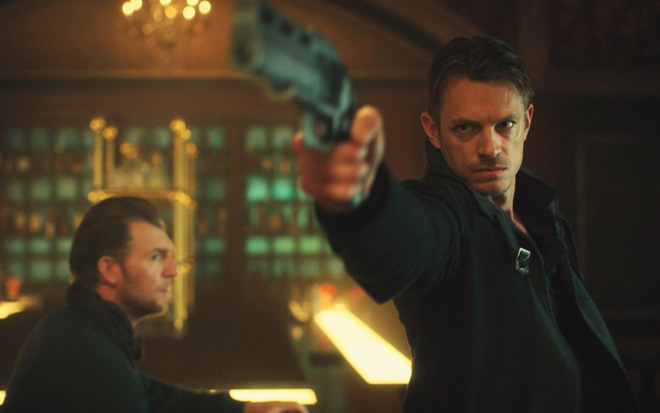 Quality is moreover adaptive based on bandwidth. 5.1 systems will get bitrates spanning 192 kilobits to 640 kilobits -- which Netflix calls "perceptually transparent" -- while Atmos systems will start at 448 kilobits and reach as high as 768. Atmos does require the company's Premium plan, which costs $15.99 per month but is also needed for 4K.

"We expect these bitrates to evolve over time as we get more efficient with our encoding techniques," the company mentioned.

The feature could theoretically offer Netflix an advantage over rival services, such as this fall's Apple TV+. Apple has yet announce many technical details however, beyond saying it will be available not just on Apple hardware but on Roku devices, compatible smart TVs, and Amazon Fire TV streamers.

Atmos was originally missing from the Apple TV 4K despite being a promised launch feature. It arrived a full year later with the release of tvOS 12.