Apple's Powerbeats Pro go up for preorders, delivery dates already slipping past May 10

AppleInsider
Posted: May 3, 2019 2:48PM
in iPhone
Apple's all-wireless Powerbeats Pro earbuds became available for preorder on Friday, but U.S. delivery times have already slipped past the official May 10 launch. 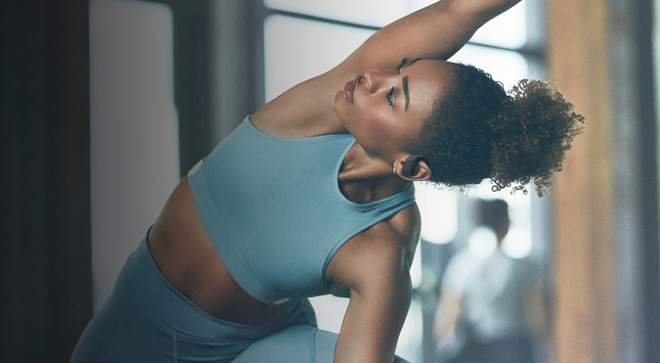 Expedited deliveries from Apple, costing several dollars extra, are now due to ship between May 13 and 20. Free deliveries add an extra day.

That suggests the company has relatively little stock. Indeed the only available color option is black -- ivory, moss, and navy won't ship until sometime this summer.

The Powerbeats Pro is a successor to the Powerbeats3, and unlike AirPods is explicitly fitness-focused through features like earhooks and a sweatproof enclosure. Other advantages over AirPods include better bass and a 9-hour runtime, supplemented by another 15 hours from its charging case. It does share an H1 wireless chip enabling "Hey Siri" commands and better Bluetooth connections.

Apple is selling the Pro for $249.95. The product is also being sold by retailers like B&H for the same price, though the vendor isn't yet saying if it will have units delivered on May 10.