AppleInsider
Posted: May 15, 2019 12:30PM
in General Discussion edited May 2019
Google has now begun to roll out its new feature that lets you limit how long it saves information about you. Here's how to use it. 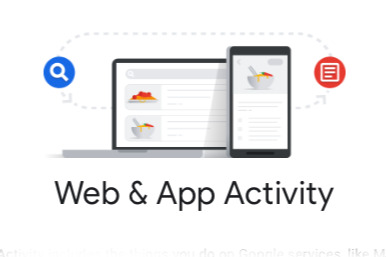 Editor's note: we had a lot of requests to make a video for this, so we did.

As reported by AppleInsider, Google this month revealed a new feature which lets you specify that the company can only hold data about you for a certain amount of time. Now that the feature is rolling out to users, here are the steps you need to take -- and why you'd want to.

Just do this. Even if you couldn't care less what Google knows about you, at least step through this process because there's a chance it'll creep you out and you'll want to stop what you can. 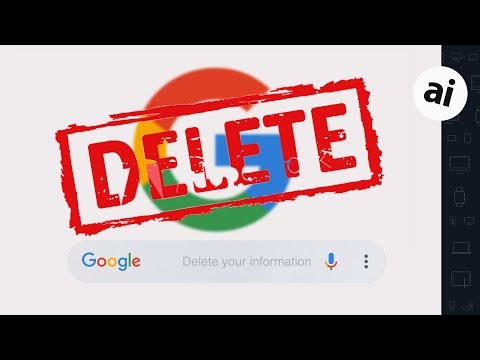 For instance, when we worked through these steps ourselves, we saw that Google knows we're learning French. There it was, right there on our Mac, that a few minutes before we'd been using Duolingo on our iPhone.

Duolingo is a free education tool that's supported by ads so, presumably, it's using Google to deliver those ads and that's how it got recorded. That makes sense when you think it through, but seeing that listed in Google's database made our eyes go wide.

We've yet to see any ads for trips to Paris, but maybe it's waiting to see how long we keep this studying up.

As of now, you can tell Google that you want it to keep its data about you for 3 months, 18 months or until you get around to deleting it manually. When you've set this, Google says that it immediately deletes any data that's already older than you chose. And Google says that it will never keep anything longer than that in the future.

Go to myaccount.google.com -- even if you've never been there before, you're registered on it because you have a Gmail or other Google account. Log in, then click on Data & Personalization from the panel on the left. 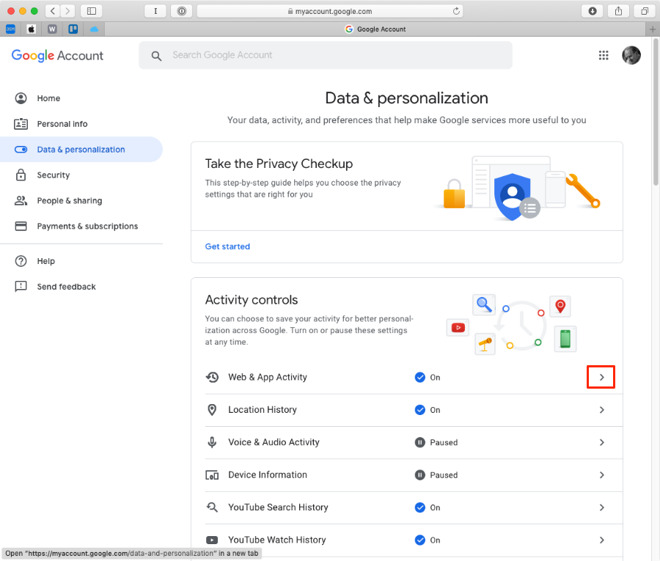 We may get further options to automatically delete info, but for now, click on Web & App Activity on this screen

Under Activity Controls, click on the arrow to the right of Web & App Activity.

From the screen that appears, choose Manage Activity, then click on Choose to delete automatically.

The next screen gives you the three options of when to delete -- 3 months, 18 months or only when you manually do it -- and explains why you might want to let Google have its way.

The argument is that by tracking your data, seeing what you do, Google is better able to get you the information you're after. That's true, but it's also true that 3 months is enough or Google wouldn't be willing to let you do this.

This is where it's creepy

Once you've clicked on Keep for 3 months and then on Next, Google asks you to confirm your choice. And this is where it lists some details of what you've been doing. 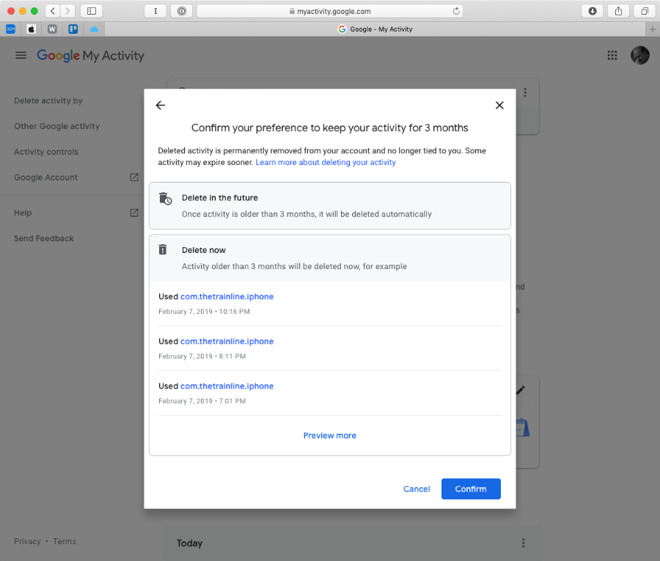 We book a lot of trains, says Google.

If that list doesn't make you want to delete your data on Google, click on Preview more and that will.

Or at least, you're done for now. When AppleInsider reported on this then-forthcoming feature, we pointed out that Google's phrasing suggested that "there could be other areas within the Google account that could have similar deletion features applied."