Huawei touts its 'substantial contributions' to Android and says it will continue supporti...

AppleInsider
Posted: May 20, 2019 10:34AM
in General Discussion
In response to Google's revoking its license to use Android, Huawei has announced that it will continue to provide support and updates to current phones and tablets. 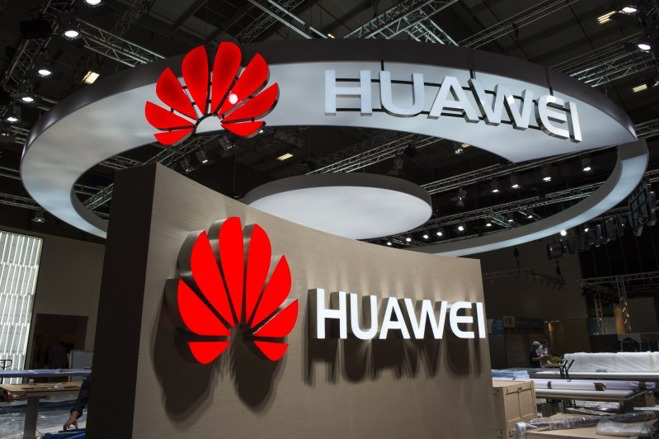 Chinese technology firm Huawei has responded to Google's decision to revoke its Android license. A company spokesman said that Huawei had been a major factor in the success of Android and that it would continue to provide security updates to its existing customers.

"We have made substantial contributions to the development and growth of Android around the world," the spokesman told Reuters. "Huawei will continue to provide security updates and after-sales services to all existing Huawei and Honor smartphone and tablet products, covering those that have been sold and that are still in stock globally."

The spokesman did not address specific plans for how the firm would continue, but did claim that Huawei would continue with its phones. "We will continue to build a safe and sustainable software ecosystem," he said, "in order to provide the best experience for all users globally."

Google revoked Huawei's license for Android after the US Department of Commerce put the company on its Entity List, a blacklist of firms considered to potentially represent a national security risk.

The move means that the company will have to rely on an open source version of the Android operating system. This is likely to mean its phones won't be able to use key services and apps such as Gmail and YouTube.

The US blacklist is also affecting Huawei's hardware suppliers as both American ones and now Europe's Infineon have suspended sales to the company.