AppleInsider
Posted: May 21, 2019 11:29AM
in General Discussion edited May 2019
It's the first time Apple has won Creative Marketer of the Year despite decades of other awards from the Cannes Lions International Festival of Creativity, including plaudits in 2018 for its Today at Apple program. 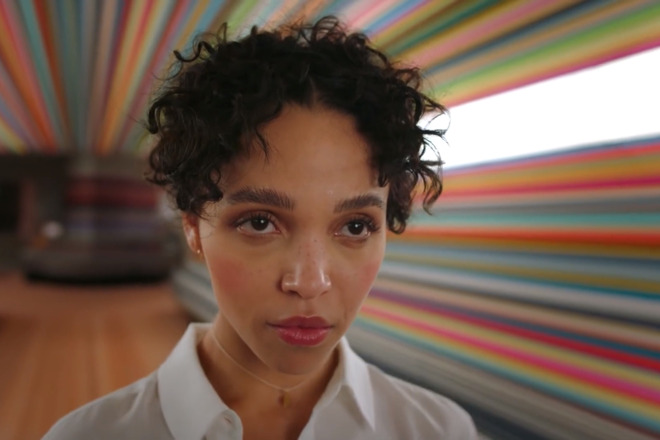 The renowned Cannes Lions International Festival of Creativity has made Apple its 2019 Creative Marketer of the Year. The honor has been awarded annually since 1992 yet this is the first time Apple has won it. The company has very often been the recipient of awards from Cannes Lions, including particular plaudits for last year's Today at Apple and Spike Jonze HomePod ad.

"[This] is a tremendous honor, and it is a bit humbling," Tor Myhren, Apple vice president of marketing and communications, told Ad Age writer Ann-Christine Diaz. "The creative world is watching, and... there's a lot of creative talent out there who some day might work at Apple. It's important to Apple in terms of potential future talents."

Cannes has previously honored Apple campaigns such as the famous "1984" television ad, and last year's HomePod commercial directed by Spike Jonze. However, this Creative Marketer of the Year award is for all the company's work across TV, online, and other media.

"What's changed, obviously, is the entire media landscape," said Myhren. "I think [though] that the core principles that drive our marketing have never changed. At the center of everything is simplicity, really stripping things down to what matters, and creativity. [We concentrate on] creative expression and making tools -- and marketing -- for creative people. 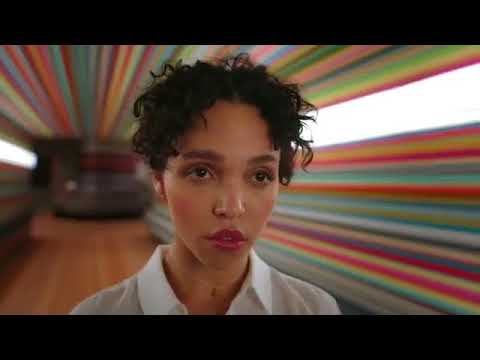 The 2019 Cannes Lions International Festival runs from June 17 to 21 and Myrhen will accept the award on behalf of Apple during its closing ceremony.