AppleInsider
Posted: May 21, 2019 2:07PM
in General Discussion edited May 2019
Apple's deal to get an official presence on Amazon has resulted in not just Apple being forced to share data on sales with Amazon, but also many smaller resellers either going out of business or struggling with alternative platforms like eBay, Etsy, and Walmart. 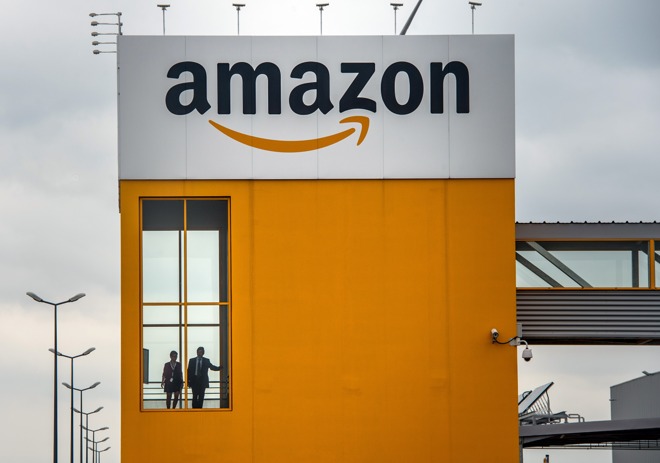 The deal, cemented in November, brought all of Apple's late 2018 devices to Amazon, such as the iPhone XR, iPad Pro, and Apple Watch Series 4. Many resellers were almost immediately cut out of the loop.

Terms of the Apple-Amazon agreement mean that resellers must either be authorized by Apple, or buy at least $2.5 million in refurbished inventory every 90 days. The latter must come directly from Apple or through a third party with over $5 billion in annual sales, typically meaning carriers and national retailers.

By definition that excludes many small resellers that did their business primarily through Amazon. Until recently, they were able to take advantage of Amazon's easy discovery and large logistics network.

The situation has also resulted in inflated prices for used Apple gear, if often backed by refurbishment and warranties. "People going onto Amazon now are getting the impression that a low-end used MacBook costs $700 instead of $200," said one reseller, John Bumstead.

Amazon is even said to be cracking down on vendors selling products Apple no longer makes. One example is Jim Ilardi's PiratePT Electronics, which refurbishes iPod classics with new shells, batteries, and SSDs.

Ilardi is no longer allowed to list on Amazon, which generated some 95% of the $1.2 million he earned in the past decade. Instead he's relying on the trinity of an Etsy page, an eBay account, and his own website.

Compounding the situation for people like Bumstead is that Macs with Apple's T2 chip has the ability to block many unauthorized repairs, but at present it does not do so. However, should the feature be enabled, it may make it hard or impossible for third-parties to refurbish computers in the future. Apple is actively fighting right-to-repair legislation in the U.S. that would require it to offer parts and instructions.

Beyond just sales, and forcing out the third-parties, there is the matter of sales data exposed. This applies not just to third parties, but to Apple itself.

"You're exposing sales data, margin data, units sold, reasons for return...you're exposing a lot of your trade secrets when you sell as a first-party on Amazon," Forrester analyst Sucharita Kodali told The Verge. It's suspected that this is why the deal deliberately excluded the HomePod -- Amazon could have used Apple data to improve sales of its Echo speakers. It could however be that Amazon insisted the HomePod be kept out.