Pegatron investing up to $1B to make Apple components in Indonesia

AppleInsider
Posted: May 28, 2019 10:44AM
in General Discussion edited June 2019
Indonesian deputy industry minister Warsito Ignatius says that Taiwan firm Pegatron has signed a letter of intent stating that the company will invest between $695 million and $1 billion in local factories to build Apple devices. 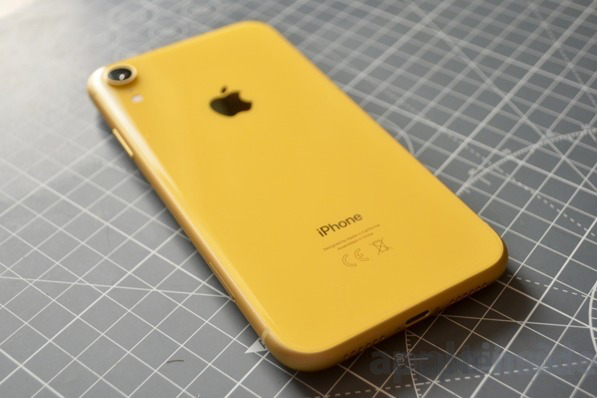 Following regional reports claiming Pegatron would begin manufacturing Apple devices in Indonesia, the company has reportedly signed a letter of intent with the local government to do so. Deputy Industry Minister Warsito Ignatius confirmed to Reuters that production will be done in partnership with Indonesian firm PT Sat Nusapersada.

Reuters reports that the factory will produce chips for Apple smartphones, but this is likely incorrect, as Pegatron is primarily a device assembler and has been performing that duty for Apple for over a decade. If the report is accurate, it isn't clear what chip manufacture the company would take over.

"The factory might also be used to produce MacBook components as well," said Deputy Minister Ignatius, "but it would not be in the short term."

Reports of Pegatron moving production to Indonesia first surfaced in December 2018. It followed concerns that the US/China trade dispute would result in costly tariffs.