AppleInsider
Posted: May 30, 2019 11:32AM
in iPhone
Apple Pay's Express Transit will be heading to the United Kingdom's capital in the coming months, after Transport For London advised it is working with Apple to integrate the time-saving feature into the London Underground and the rest of the city's public transit system. 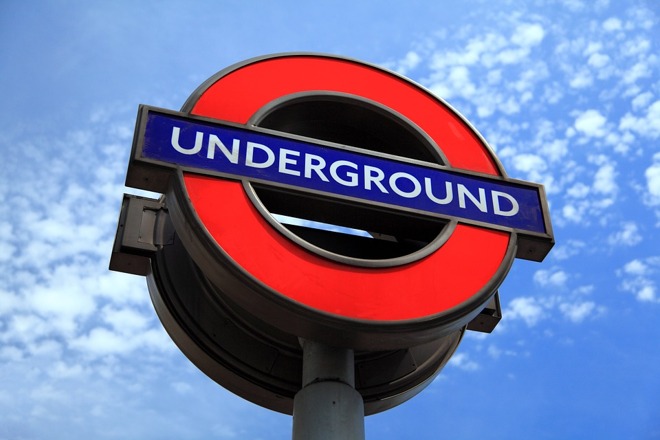 Introduced as part of iOS 12.3, Express Transit allows iPhone owners to use their devices to pay for travel through a public transport system, without needing Face ID or Touch ID authentication to wake the iPhone at every point it is required. By enabling the transactions to occur without authentication, this saves precious seconds, which for transit systems hosting millions of passengers, could save considerable amounts of time and enable more people to travel.

A spokesperson for Transport for London confirmed it was having "positive discussions with Apple about enabling Express Transit on Apple devices on the TfL network," reports The Verge. The TfL network includes the iconic London Underground, as well as trains and buses.

TfL did not commit to an exact schedule for the feature's implementation, advising "More information about timing and plans will be available at a future date." However, in response to a query about the feature on Twitter, the organization suggested its introduction "in the coming months."

So far, Express Transit has gone live on Portland's TriMet and C-Tran buses, MAX light rail, and the Portland Street Car, as well as other implementations covering areas of Japan as well as Beijing and Shanghai in China. New York's MTA will be enabling the feature from Friday, initially working with Staten Island buses and 16 stations on the 4, 5, and 6 lines, with wider accessibility planned by the end of 2020.