AppleInsider
Posted: May 30, 2019 2:37PM
in General Discussion
An elderly man in New Hampshire found an unpleasant surprise lurking in his iPad case as he sat down to read the news -- a rabid bat. 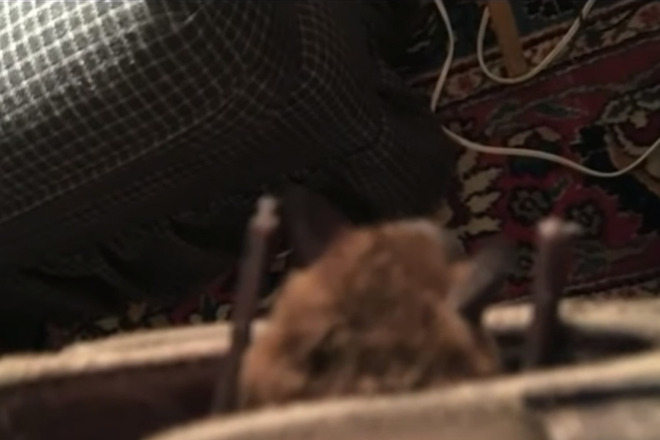 Last week, 86-year-old Roy Syvertson sat down in his favorite chair to read the news on his iPad. Little did he know that between the case and the screen was an unwanted visitor, a small bat that had wedged itself into the case.

"[The iPad] was between my knees, tight as can be!" said Syvertson to WBZ-TV's reporter Kristina Rex. Syvertson was only alerted to the bats presence after he received a bite to his index finger. "Just like a bee sting. It was quite a shock," he said, about the bite.

Syvertson quickly snapped a picture of the bat before releasing it outside of his home. The next day he returned to find the bat in the same spot, dead, which alerted him that the situation was a bit more serious than first thought.

Syvertson alerted his local Fish and Game department who confirmed that the bat was rabid. Syvertson had to undergo a series of rabies shots but will make a full recovery. 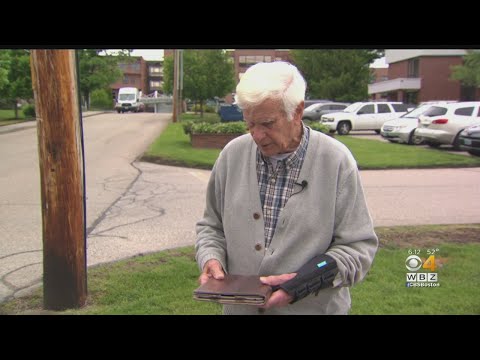 "I really hope people seeing this will talk with their children and say, 'Look, if you see an animal that wants to be friends, don't touch it, don't go near it.'" Syvertson warned parents, hoping to help them avoid the same fate.

Syvertson was able to keep a positive attitude about the situation.

"I finally figured out how he got in there," he joked to the camera, "he stole my password."