AppleInsider
Posted: June 3, 2019 8:48PM
in General Discussion edited June 2019
Apps that have not passed through Apple's software security process will be prevented from running on macOS Catalina by an updated version of Gatekeeper. 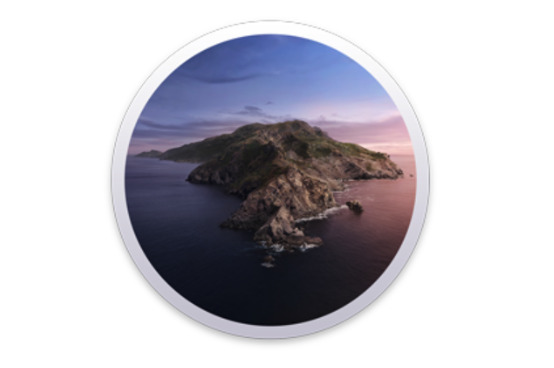 Developers intending to support the forthcoming macOS Catalina must submit their apps to Apple's notarizing security process or they will not run.

The new measure is an extension to the existing Gatekeeper process which optionally allowed developers to submit their apps. Apple says the requirement is designed to ensure downloaded software is from the source users believe it is.

"Mac apps, installer packages, and kernel extensions that are signed with Developer ID must also be notarized by Apple in order to run on macOS Catalina," said the company in a new developer page. "This will help give users more confidence that the software they download and run, no matter where they get it from, is not malware by showing a more streamlined Gatekeeper interface."

The process involves a registered developer sending Apple their software, which is automatically scanned to look for malicious code and other potential security issues. It's intended for developers who distribute their apps outside of the Mac App Store. Apps within the store already go through similar security procedures.

The Notarized Apps feature was first announced as an option at 2018's WWDC, but Apple has been working to make it mandatory.

The new macOS Catalina was announced at the 2019 WWDC and beta versions of the software have already been made available to developers.
«12»