'Sign in with Apple' about convenience of social media sign-on 'without the tracking part'...

AppleInsider
Posted: June 4, 2019 7:58PM
in iOS
Apple's "Sign in with Apple" feature, coming to iOS 13 apps this fall, is about acknowledging the convenience of social media sign-on options from Google, Facebook, and Twitter without the "heavy privacy price," the company's software technology VP said in an interview. 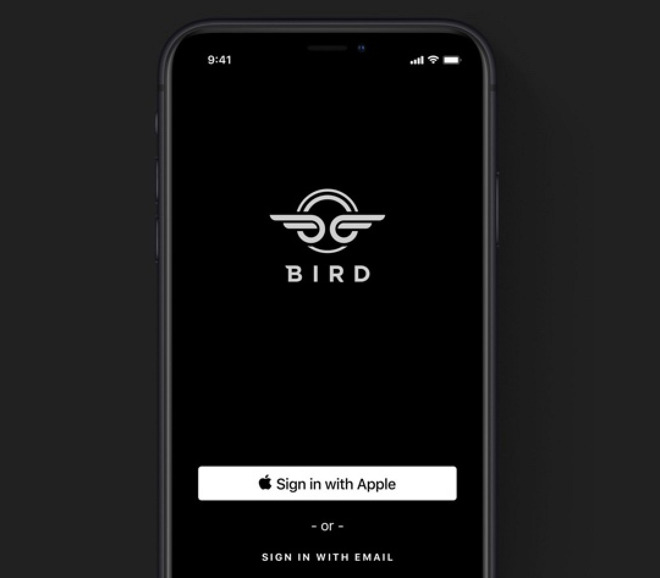 "It's not rocket science to say, 'Hey wouldn't that be great to have that without the tracking part of it,'" Guy "Bud" Tribble told CNET. "Our whole point of view is giving more control to the user over things like their data."

"Some of us have probably used social media single-sign on ourselves," Tribble admitted.

Many apps and websites now offer social media sign-on options, reflecting the fact that there are so many online services that it can be impossible to remember logins for all of them. In fact the technology often lets people sign into services they've never used before.

"Sign in with Apple" lets people do the same, but with better control over what if any data is shared. In fact the service generates spoof forwarding addresses for email, allowing people to shut off communications on the fly. Perhaps controversially the feature will be mandatory for all iOS apps that offer some form of social media sign-on.

Tribble tangentially noted that while Apple reviews some 100,000 App Store submissions per week, about 40% of those are rejected, frequently for privacy concerns. The priority is said to be tossing apps that try to fool people or ask for unnecessary permissions.