AppleInsider
Posted: June 5, 2019 2:10AM
in iOS edited June 2019
Apple on Tuesday elaborated on mouse support in iOS 13 and iPadOS, saying both USB and Bluetooth devices will be recognized by the operating systems. The company made it clear, however, that the feature is designed specifically for a subset of users who have difficulty interacting with touch screen interfaces. 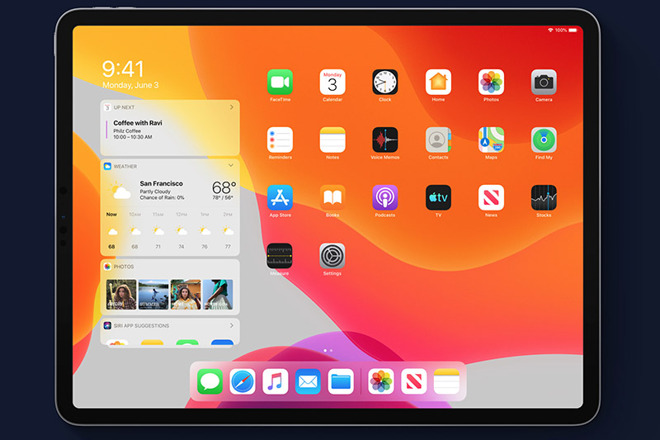 According to reporter Steven Aquino, Apple emphasized that mouse support in iOS and iPadOS is an accessibility feature, not a nicety created for the general iPad user.

The feature is "[m]eant for users who literally cannot access their devices without a mouse, joystick, whatnot," Aquino said in a tweet.

"This is not your old desktop cursor as the primary input method," Apple said, according to Aquino.

That said, the company appreciates mainstream media coverage of its Accessibility work.

Apple confirmed both wired USB and Bluetooth mouse models will work in iOS and iPadOS, though the company has not compiled an official list of compatible devices, Aquino said. That includes Apple's own Magic Mouse. Interestingly, Troughton-Smith on Monday discovered the feature works, at least unofficially, with Apple's Magic Trackpad.

Apple told Aquino the "foundation" of mouse support in iOS and iPadOS goes back "a couple years."

Mouse integration can be enabled through the AssistiveTouch menu in iOS 13 and iPadOS, and will be available to users once those operating systems launch this fall.
«12»