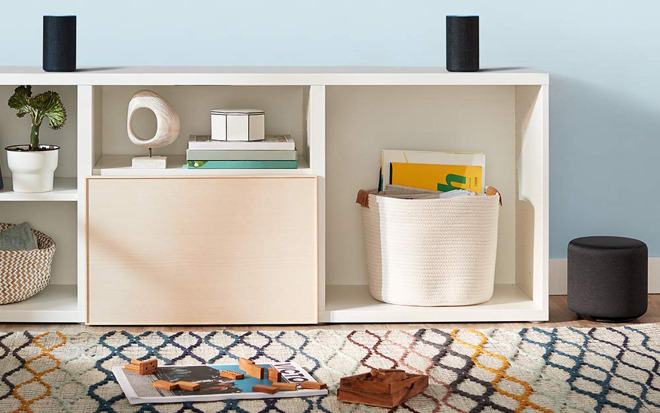 Amazon's value rose 52% year-over-year to approximately $315.5 billion, Kantar wrote in its updated BrandZ Top 100 Most Valuable report. Apple rose a comparatively small 4% to $309.5 billion, allowing it to hold on to second place.

Nipping at its heels was former chart leader Google with $309 billion. Though slipping in position, its value nevertheless rose 2%.

"Amazon's phenomenal brand value growth of almost $108 billion in the last year demonstrates how brands are now less anchored to individual categories and regions," BrandZ chief Doreen Wang suggested to CNBC. "The boundaries are blurring as technology fluency allow brands, such as Amazon, Google and Alibaba, to offer a range of services across multiple consumer touchpoints."

Originally just an online retailer, Amazon has since ventured into fields like groceries, smartspeakers, tablets, and streaming music and video. That's put it into direct competition with companies like Apple and Google without considering the omnipresence of Amazon Web Services as a backbone of the internet. Even Apple depends on AWS, despite having multiple first-party data centers.

Kantar's rankings are based on interviews with over 3 million people, combined with analysis of each company and its financial results.