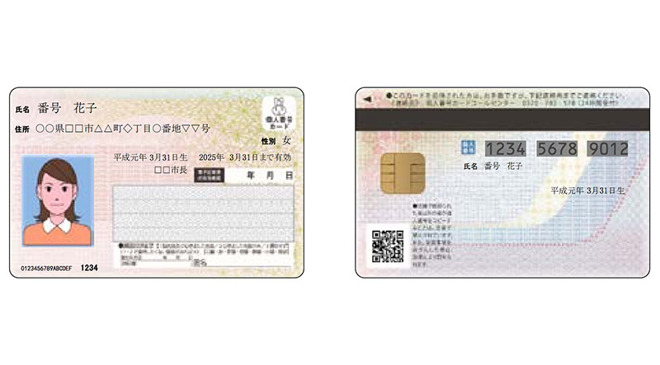 Masanori Kusunoki, Executive Advisor to the Government Chief Information Officer, confirmed work on the project in a tweet, saying iPhone owners will soon be able to use the handset to read the NFC tag on their My Number Card. The tweet was in response to a Nikkei report detailing the forthcoming capability.

As noted by Japan-centric Apple blog Ata Distance, which also reported on matter, the My Number system is a government effort to streamline access to a number of national and local services.

According to J-LIS, or the Japan Agency for Local Authority Information Systems, My Number works by assigning residents an individual identification number to "improve administrative efficiency, enhance public convenience, and realize a fairer and more just society." With the number linked to various state agencies managing social security, taxation and disaster countermeasures, residents can more easily file tax returns, request child services and more without the burden of separate paperwork.

My Number Cards, which are accepted forms of identification, include a FeliCa-enabled IC chip as well as information and a picture of the card holder. Currently, residents can access the FeliCa RFID module via dedicated readers on PC or NFC on select Android smartphones.

Japan is looking to expand compatibility to iPhone by creating a My Number Card app that will leverage enhanced NFC tag reader support set to debut with iOS 13 this fall.