Apple holds on to 47% share in declining 'premium' smartphone market 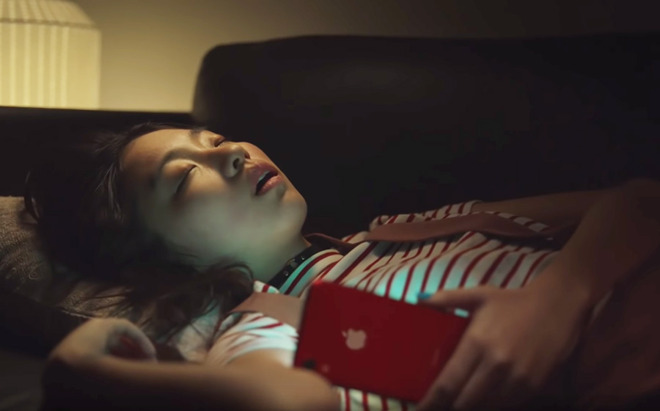 "According to our analysis, the trend of users holding onto their iPhones for longer has affected Apple's shipments," wrote Counterpoint's Varun Mishra. "The replacement cycle for iPhones has grown to over three years, on an average, from two years. On the other hand, substantial design changes in the Galaxy S10 series and the better value proposition it offers compared to high-end iPhones helped Samsung close the gap to Apple in the global premium segment."

Samsung's marketshare grew to to 25%, something Counterpoint linked to the S10 being available at three different price points. 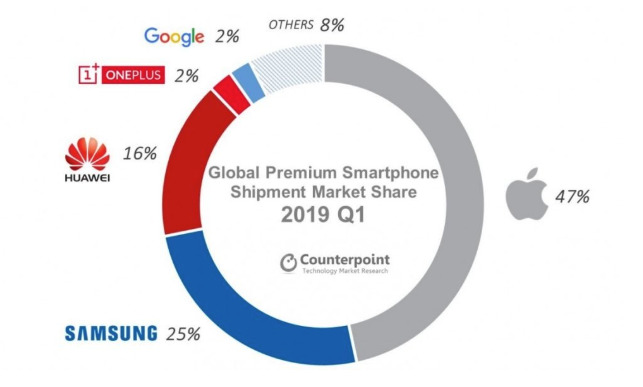 The other factor impacting the premium market was China, Mishra continued.

"Our estimates suggest that almost half of the decline in the global premium segment in Q1 2019 was due to the sluggish Chinese market," he said. "However, we expect that as 5G begins to commercialize in the future, the premium segment will grow. In 2019 and 2020, all the 5G devices are expected to launch in the premium segment."

Apple CEO Tim Cook has previously blamed iPhone woes not just on China, but on weak demand in other developing countries.

Huawei claimed a 16% share in Q1, but is expected to suffer in coming months from choking U.S. trade bans, mostly to the benefit of Apple and Samsung.

Counterpoint tangentially noted that Apple was the leading premium vendor in North America, western Europe, and the Middle East and Africa.