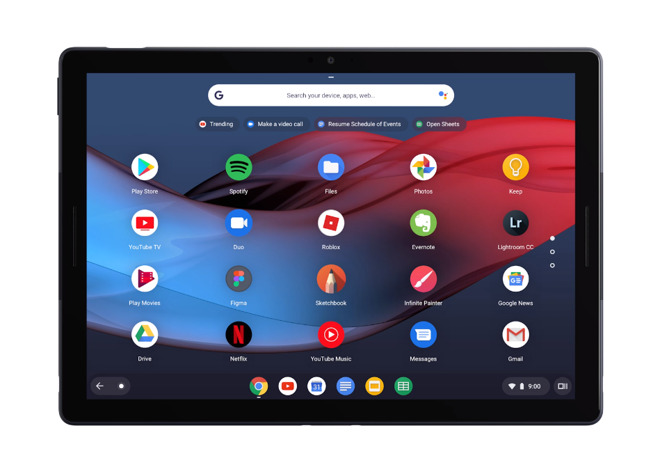 "For Google's first-party hardware efforts, we'll be focusing on Chrome OS laptops and will continue to support Pixel Slate," the person told Business Insider. The exact nature of the cancelled devices is uncertain, but it's confirmed that the company will not produce a follow-up to the Slate, introduced in October.

It did mention that both products were smaller than the 12.3-inch Slate, and meant to ship simultaneously sometime after 2019. It's quality assurance problems that led to them and the entire tablet program being scrapped, Google explained.

Hey, it's true...Google's HARDWARE team will be solely focused on building laptops moving forward, but make no mistake, Android & Chrome OS teams are 100% committed for the long-run on working with our partners on tablets for all segments of the market (consumer, enterprise, edu)

People assigned to the defunct hardware -- numbering around 20 -- were reportedly informed on Wednesday. Most are expected to switch to the Pixelbook laptop team.

Google has struggled to make much headway in the tablet market versus the Apple iPad and Microsoft Surface. While 2012's Nexus 7 was a minor hit -- arguably leading to the iPad mini -- subsequent devices haven't caught on, in part because of an absence of tablet-oriented Android and Chrome OS apps.