AppleInsider
Posted: June 22, 2019 9:59PM
in iOS
Niantic and WB Games is expanding the availability of the wildly-popular 'Harry Potter: Wizards Unite," bringing the AR-based iOS game to 25 more countries around the world just one day after the title launched in just four major markets. 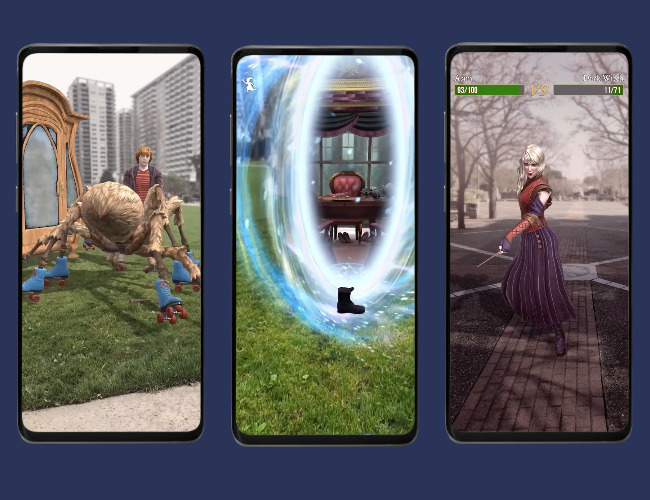 "Harry Potter: Wizards Unite" went live on Friday in the United States, United Kingdom, Australia, and New Zealand, following a beta period in the latter two countries. Joining those four are another 25 countries, with players able to download the game from the App Store straight away.

The long-awaited launch in a limited number of countries is thought to be Niantic's attempt to limit how many players are in the game at the start, so as to not strain its infrastructure. Niantic's previous and similar title "Pokemon Go" rolled out at a far slower pace, with servers reaching capacity as the game went live in each region.

The official website advises the game will roll out to more countries "soon."

"Harry Potter: Wizards Unite" puts players in the role of a protector of the secret wizarding world, tasked with covering up events of "The Calamity" from the non-magical "Muggles." Similar in concept to "Pokemon Go," players can walk around their local environment to collect items and to complete challenges, as well as to take part in multiplayer Wizarding Challenges.