Microsoft should have been Apple's challenger in mobile, says Bill Gates

AppleInsider
Posted: June 24, 2019 1:14PM
in iPhone edited June 2019
It should have been Microsoft posing the main competition to Apple in mobile platforms, not Google, Microsoft co-founder Bill Gates commented in a recent interview. 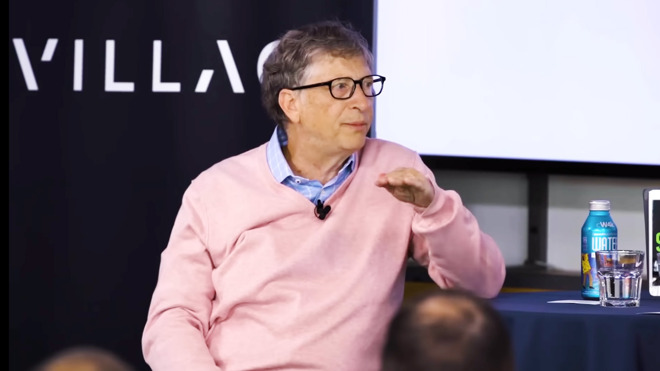 "In the software world, particularly for platforms, these are winner-take-all markets," Gates told venture capital business Village Global, cited by The Verge. "So the greatest mistake ever is whatever mismanagement I engaged in that caused Microsoft not to be what Android is. That is, Android is the standard non-Apple phone platform."

Mobile "was a natural thing for Microsoft to win," he continued, though further admitting that the margin for success is slim.

"It really is winner take all," he said. "If you're there with half as many apps or 90% as many apps, you're on your way to complete doom. There's room for exactly one non-Apple operating system and what's that worth? $400 billion that would be transferred from company G to company M."

Microsoft was already in the smartphone OS business prior to Apple and Google, having launched Windows Mobile in 2003. Even after Google bought Android in 2005 and Apple launched the iPhone in 2007, however, Microsoft was slow to react, only debuting a modern OS -- Windows Phone -- in 2010.

The company never caught up to Apple or Google in terms of features, apps, or popularity, even after its Nokia takeover, ultimately ending support for Windows Phone in 2017.

Former Microsoft CEO Steve Ballmer infamously dismissed the iPhone's chances because of its lack of a keyboard, which in 2007 was de facto on top-end smartphones.

Windows remains the dominant OS in desktop and laptop PCs, despite inroads by Macs. The platform seized the lead in the early 1990s and remains difficult for Apple to unseat. Low-end Dell PCs for example can cost as little as $380, whereas the cheapest new Mac is a $799 Mac mini. Additionally, Apple doesn't ship discrete graphics in anything on the lower end of its product lineup. 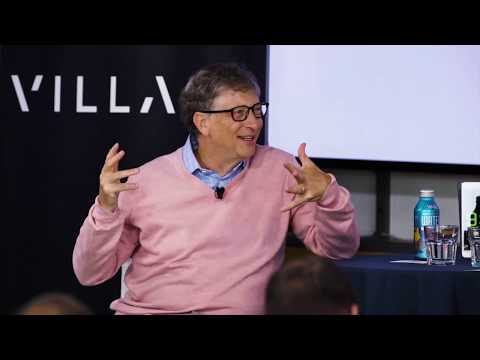