AppleInsider
Posted: June 25, 2019 9:34PM
in macOS
A flaw with the Gatekeeper authentication feature in macOS, a tool designed to keep malware off Mac, is reportedly being exploited to deliver a malicious software package nicknamed "OSX/Linker." 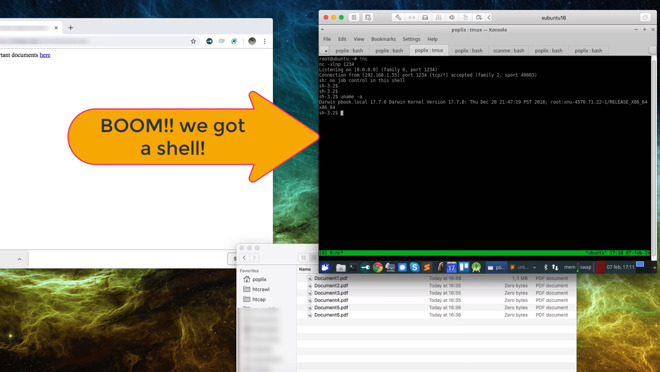 As detailed by Tom's Guide, Gatekeeper funnels files downloaded from the internet to Apple's XProtect antivirus screener, but grants files from a local storage device -- mounted via automount -- safe passage without scrutiny. Cavallarin was able to trick Gatekeeper into thinking a downloaded file originated from a local drive, bypassing the normal screening protocols.

Cavallarin reportedly contacted Apple about the issue in February, but published details on May 24 since the problem was left unfixed.

The accompanying OSX/Linker malware attempts to hijack a Mac, at which point the computer can be used for any malicious activity attackers want, from crytpo mining to data theft.

The code has been uploaded four times to VirusTotal, a repository researchers use to detect and share malware samples. That's a relatively small amount, and the malware is already being screened by Intego software and likely other antivirus tools as well.

It should therefore be relatively easy to avoid OSX/Linker, especially by following standard protocols like refusing downloads from unknown sources. It's also possible to disable automounting, though that would require users to manually connect and disconnect external drives each time they're used. 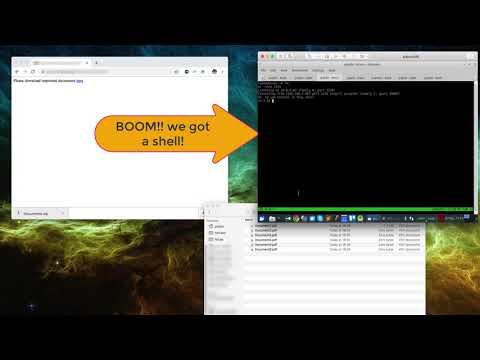