AppleInsider
Posted: July 1, 2019 4:11PM
in General Discussion
As a way of keeping up value pending appeals, the Irish government has reportedly invested the back taxes the European Commission ordered it to collect from Apple into low-risk securities. 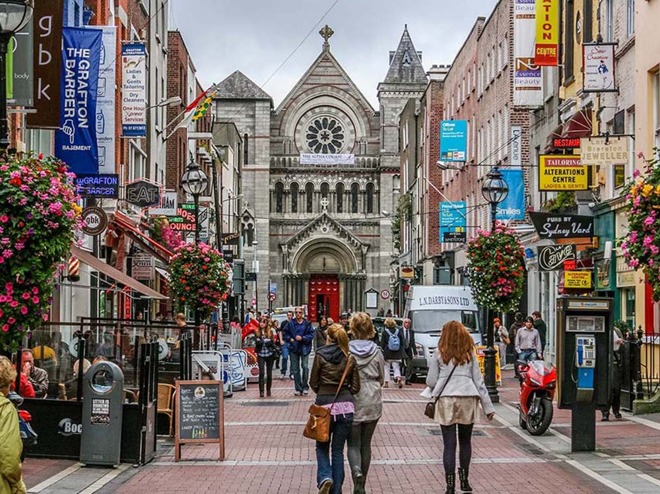 Most of the investments are in short- to medium-term sovereign and quasi-sovereign bonds, the National Treasury Management Agency said in an annual report seen by Reuters. Irish taxpayers will allegedly be protected against any losses.

The will be "no loss to the state," said NTMA chief executive Conor O'Kelly. "Apple and Ireland have agreed that the pot is the pot, whatever is there at the end so we don't have to make up any difference. That's an agreed investment policy."

In 2016, the European Commission ruled that Ireland extended illegal state aid to Apple in the form of preferential tax breaks. While Apple and the Irish government are still fighting the decision, Apple has already paid Ireland a $15 billion lump sum to avoid any additional E.U. actions. The money is being held in escrow in the belief that it will eventually be returned.

CEO Tim Cook has maintained that Apple pays "all of the taxes we owe" and follows "the spirit of the laws," despite the long-running use of loopholes, and previous rulings on back taxes.

The company is known to have funneled billions of dollars in international revenue through Ireland, exploiting a financial trick known as the "double Irish." It paid just 1% on European profits in 2003, and as little as 0.005% in 2014.