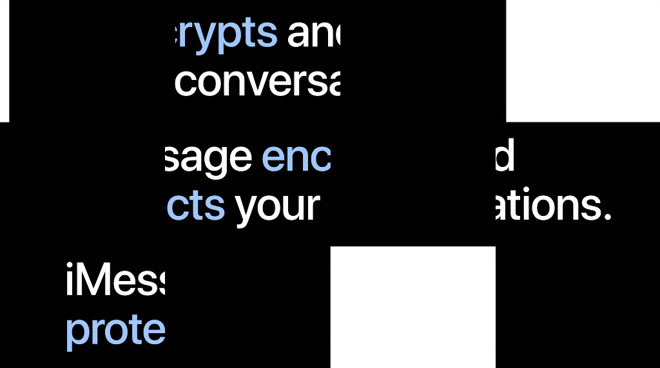 All three use only animated text and are just 15 seconds long. "App Store Privacy" touts the review system for iPhone and iPad apps, while iMessage Encryption" takes a similar stance, saying that conversations are end-to-end encrypted "because privacy matters." 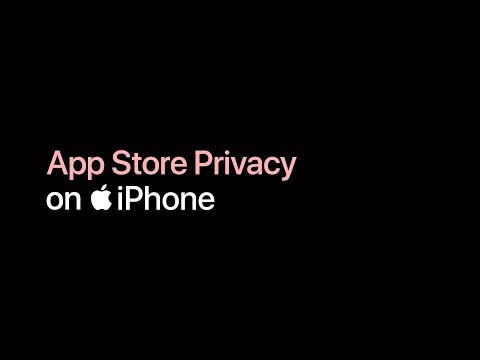 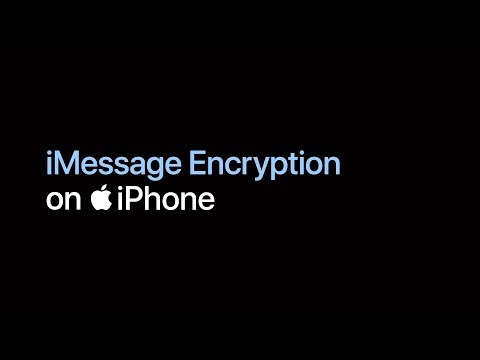 Finally, "Material Recycling" notes that Apple recycles "even the tiniest parts of the iPhone," reclaiming resources such as tungsten. 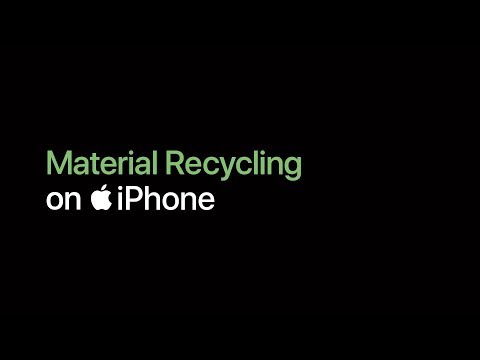 The privacy spots come as the Trump administration is reportedly considering a ban on end-to-end encryption. That would engender stiff opposition from Apple, other tech companies, activist groups, and some in the public at large, since it would allow agencies like the FBI and NSA to intercept message contents -- not just metadata.
Sign In or Register to comment.