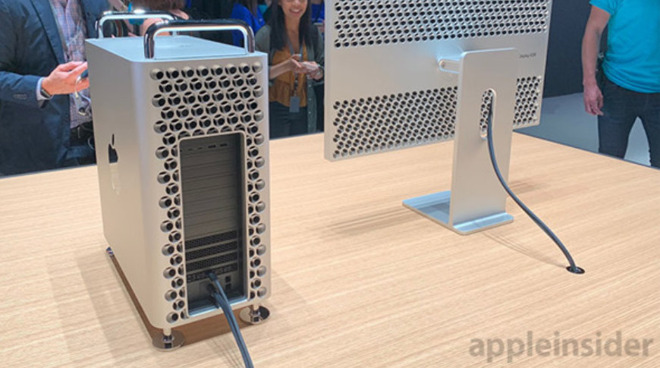 Discovered in the second beta of macOS Catalina, Apple has brought back the Expansion Slot Utility which existed for a time on the original "cheese grater" Mac Pro line. The Expansion Slot Utility is used to manage PCI cards to help allocate bandwidth as the user sees fit rather than automatically. For example, users could allocate additional lanes towards a graphics card for more bandwidth. 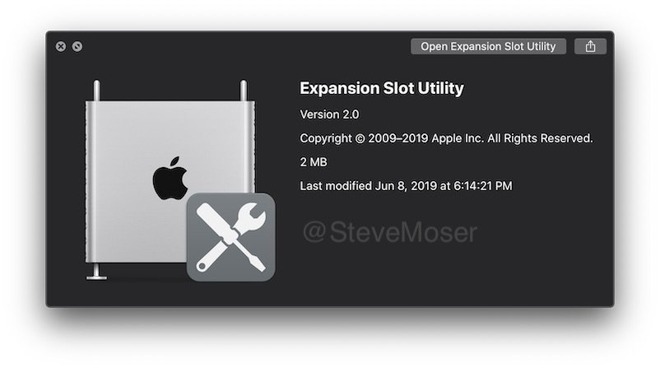 The new 2019 model has eight total PCI-express slots for users to take advantage of. In total, the unit has four full-size, three double-wide, and a single half slot that comes pre-filled with Apple's own I/O board.

The inclusion was spotted by Steve Moser and shared on Twitter.

Apple debuted the new 2019 Mac Pro at WWDC earlier this year. AppleInsider went hands-on ahead of the launch later this year. The powerful machine is likely overkill for the average consumer but is targeted at Apple's high-end professional market that needs the power and customizability.