AppleInsider
Posted: July 4, 2019 1:16PM
in General Discussion
Apple Korea has proposed consent decree to the country's Fair Trade Commission. If accepted, this means Apple will change how it operates in Korea, but will not plead guilty to accusations of exploiting carriers and potentially avoid fines. 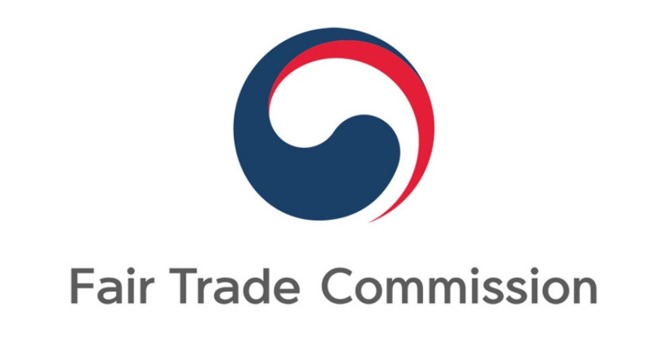 Korea's Fair Trade Commission has announced that it has suspended its antitrust investigation into Apple while that company's application for consent decree is being considered. The process means Apple voluntarily offering to take remedial actions to redress the accusations it faces of abusing its relationship with mobile carriers in the country.

According to Korean publication Pulse, Neither the FTC nor Apple have disclosed what steps the company is offering to take. However, it is to do with the ongoing case where Apple Korea has allegedly been unfairly offsetting costs from both its advertising business, and its free repair service, onto the local carriers SK Telecom, KT and LG Uplus.

The FTC investigation dates back to 2016 and has included raids on Apple offices.

In an initially closed session regarding the case in January 2019, the commission stated that Apple was forcing these carriers to return some proportion of profits from sales.

Apple's involvement in advertising activities cannot be justified as its branding strategies," the FTC continued.

Pulse notes that the Korean FTC has previously accepted a consent decree in 2014 from portal websites Naver and Daum. However, it also rejected one from Qualcomm in 2016.

Should the commission accept Apple Korea's application, Apple will implement its suggested corrective measures and the FTC will monitor how it does that.

If the commission instead rejects Apple Korea, the antitrust investigation will resume.

Apple has previously faced similar accusations in France and Taiwan, both of which resulted in the company being fined.

In a separate case, Apple has itself previously filed a complaint with the Korean authorities regarding Samsung's alleged anti-competitive practices. The FTC rejected Apple's complaint.