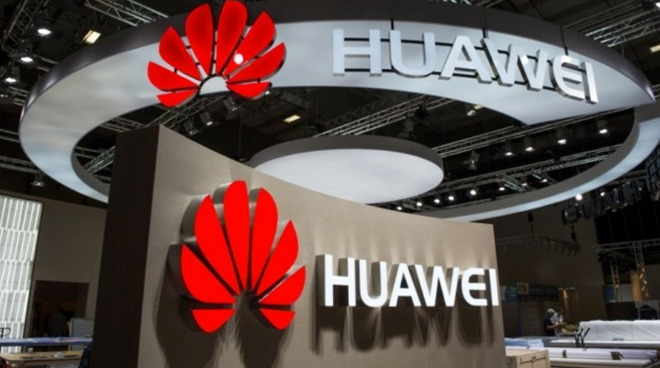 Ren Zhengfei, founder and CEO of Huawei, is yet again lauding Apple's business practices-- this time stating that Apple has the right idea when it comes to protecting users privacy.

This is not the first time that Zhengfei has praised Apple, and has even publicly defended Apple in the U.S.-China trade war, even as his own company suffers from U.S. blacklisting.

As reported by CNBC, Zhengfei has told the Financial Times that he would not provide user data to the Chinese government, much in the way that Apple does not provide data that could compromise its users' privacy. According to him, users own their own data, not Huawei.

"Data is owned by our customers, not us. Carriers have to track every user, otherwise no phone calls could be made. It's a carrier's duty to track user data. We, as an equipment provider, don't track any data," said Zhengfei.

"We will never do such a thing. If I had done it even once, the US would have evidence to spread around the world. Then the 170 countries and regions in which we currently operate would stop buying our products, and our company would collapse."

Huawei is currently looking at a $30 billion loss in revenue for this year, largely due to the U.S. trade ban, leaving them with an $8 billion net profit. Zhengfei expressed his skepticism of the Trump administration's actions.

"[The Chinese government doesn't] intervene in their business operations. I don't know why the US government micro manages its tech companies as much as they do," he said. "They act like a mother-in-law, and if they get too involved, their daughters-in-law might run off."
«1234»