AppleInsider
Posted: July 9, 2019 5:18PM
in iOS edited July 2019
Apple is now on its sixth round of developer betas for the current-generation operating systems, offering up a sixth build of iOS 12.4 alongside a fifth build of watchOS 5.3, and a fourth build of macOS 10.14.6. 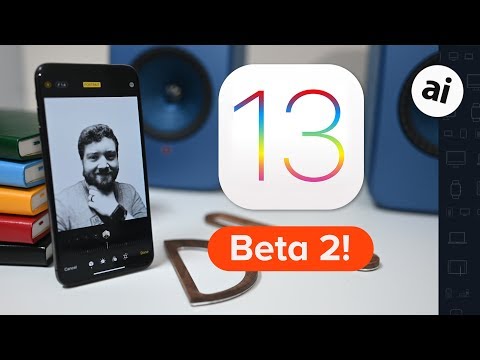 There are no major visible changes in any of the operating system updates so far, suggesting these will be maintenance releases that focus on bug fixes and performance improvements.

Given the high number of beta builds for iOS this cycle, it is plausible that this round could be the last batch, if not close to final versions.