AppleInsider
Posted: July 10, 2019 12:55PM
in General Discussion edited June 2020
Following Apple's Tuesday updates to its notebook range, the choice between a MacBook Air and the new 13-inch MacBook Pro is harder. But, there are significant differences between the two that will affect your buying decision. 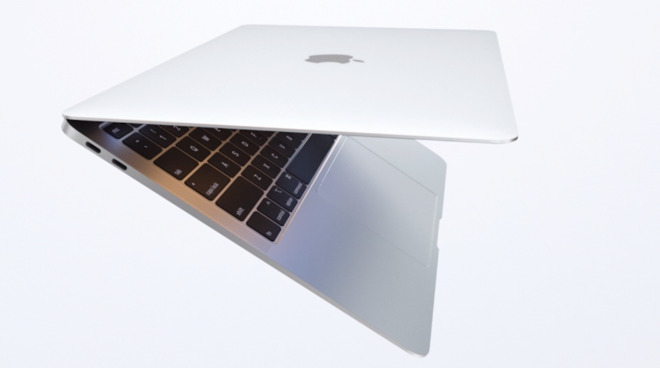 One result of Apple's dropping certain notebooks, cutting the price on others, and generally upgrading all of its range, is that it's brought the MacBook Air and the entry-level 13-inch MacBook Pro closer together.

If you need the cheapest Mac notebook available, then you have no choice but the MacBook Air -- and it's far from a bad option. That's especially true if you're a student, and the price drops from the regular $1,099 to 999.

Yet the two machines have very similar features and they arguably have comparable performance. They even share one price point. It's possible to buy the top-level MacBook Air for $1,299 and the entry-level MacBook Pro for exactly the same $1,299.

There are no other feature changes between these price points, so everything else comes down to choices over what matters to you most.

Price cannot be your sole consideration, too, because as important as the price is, the money you spend has to work for you. Spending less to get a machine that then can't do what you need is not saving anything at all. 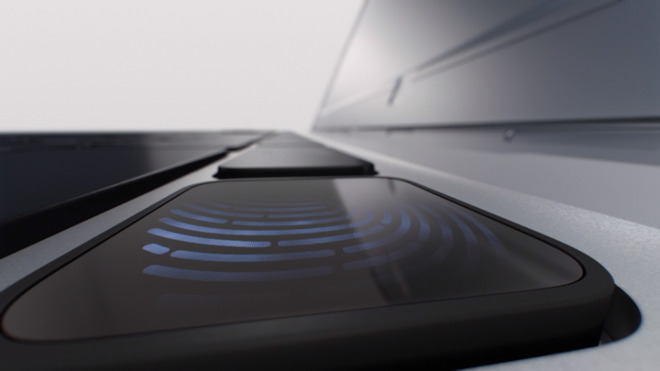 The MacBook Air is the only Mac without a Touch Bar but with Touch ID. (Photo: Apple)

As it stands, the new MacBook Air has function keys and no Touch Bar. If you're someone who dislikes the Touch Bar and prefers having physical function keys, that could be enough to sway you toward the MacBook Air.

Especially as the MacBook Air is the only notebook Mac that lacks a Touch Bar yet has Touch ID built in. If the Touch Bar divides people, Touch ID on Mac does not.

Since they both have Butterfly keyboards, these may seem like small differences.

They're important, but there are bigger differences to do with the displays on these machines.

The new MacBook Air and the new entry-level MacBook Pro have the same size and resolution display. They're both Retina, at 227ppi, and they're both 13.3-inch LED backlit displays with IPS and running at a resolution of 2,560 by 1,600 pixels. 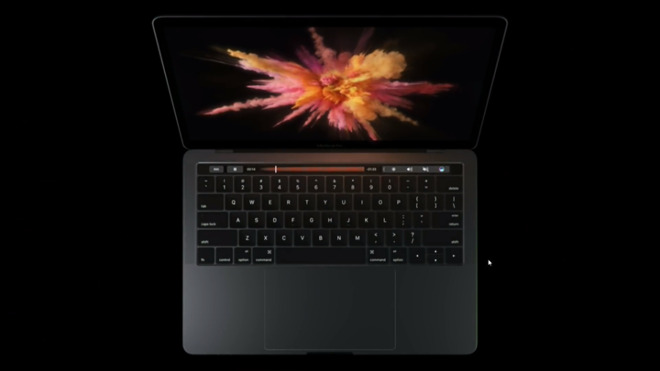 However, the MacBook Pro screen is better. It's brighter, at 500 nits compared to the Air's 400. And while they now both have True Tone, the MacBook Pro's screen uses Wide Color (P3) technology where the Air is sRGB.

Internally, the display is driven by different graphics processors. In the MacBook Air, it's the Intel UHD Graphics 617, and in the MacBook Pro it's the faster Intel Iris Plus Graphics 645.

There are also significant differences when you're using external displays, and, again, the MacBook Pro is better. Both machines can work with eGPUs, but the Air is more limited.

The MacBook Air can drive either one external display at 5,120 by 2,880 resolution, or two at 4,096 by 2,304. The MacBook Pro does the same, but can alternatively drive up to two displays with 3,840 by 2,160 resolution. All of these displays are driven at 60Hz, and both machines also output via Thunderbolt 3.

When you're looking at the $1,299 price point, these differences seem to make it obvious that you should buy the MacBook Pro instead of the MacBook Air.

However, the Air wins on certain other issues that could be significant for you.

The most noticeable of these is battery life, because here the MacBook Air is markedly better. While the MacBook Pro is rated as lasting up to 10 hours of web or iTunes usage, Apple says that the Air can hit 12 hours of continuous web surfing, and up to 13 hours for iTunes movie playback.

The MacBook Pro actually comes with the bigger battery of the two machines -- a 58.2-watt-hour lithium one as compared to a 49.9-watt-hour in the Air. The difference in battery time is chiefly down to the power consumption of the faster graphics and more capable display.

There's also the issue, though, that the MacBook Pro has a bigger battery because it can. The MacBook Air has much more of a tapered edge, similar to the discontinued MacBook, which affects the space available for internal components.

However, that also makes the Air feel more portable.

Otherwise, the physical dimensions of the machines are the same, so the only other advantage the Air has is in weight. The MacBook Air weighs 2.75 pounds, where the MacBook Pro is 3.02 pounds.

Yet the differences are actually small. If you use your notebook a lot, you will come to feel the difference in weight, but you'll also come to appreciate the better display and performance of the MacBook Pro.

At that precise $1,299 price point, the MacBook Pro is the better buy. If you need greater storage or RAM, then the higher-priced MacBook Pro options are the only buy.

Both the 2019 MacBook Air and new 13-inch MacBook Pro with Touch Bar can be ordered from Apple Authorized Resellers with prices starting at $1,099. For deals on other models, including closeout MacBook Airs and Pros, be sure to visit our Apple Price Guide.