AppleInsider
Posted: July 12, 2019 1:58PM
in iPhone
A tracked group of Apple iPhone suppliers reportedly saw their aggregate revenues rise year-over-year in June for the fourth consecutive month, suggesting strong performance of existing iPhone sales, even as they prepare for new models this fall. 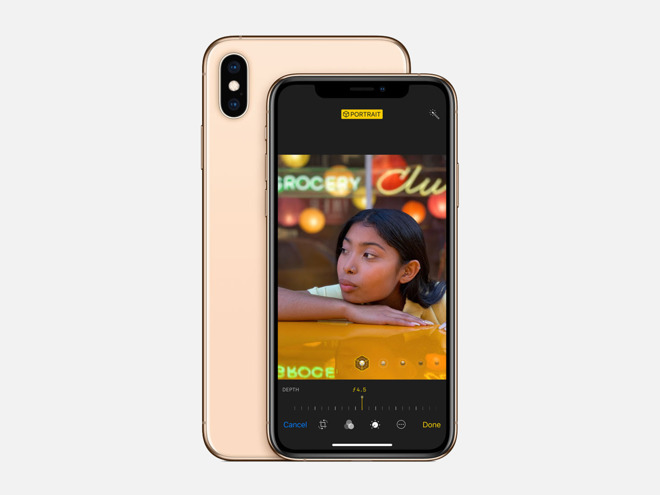 "We believe the monthly supplier revenue trends are supporting our belief that iPhone revenue headwinds are abating despite concerns driven by the uncertainty around the [China] trade stand-off," Chatterjee wrote.

"The strong historical correlation between our iPhone Supplier Tracker and iPhone revenue growth," he continued, "leads us to conclude that iPhone revenue declines are indeed moderating and drives higher confidence in limited downside risk to our annual shipment iPhones sales forecast of ~183 mn units in calendar 2019."

The analyst additionally called supply chain reorganization "likely," citing reports that Apple is asking suppliers to evaluate moving production out of China. This would not only avoid any fallout from the U.S.-China trade war, but mitigate the effects of improved wages in the country. The reorganization process could "take a few years," Chatterjee cautioned, given the need to hire and train large workforces.

It remains to be seen how 2019 iPhones will actually sell after being revealed to the public. Rumors once again point to two OLED models and a single LCD unit, but with the former getting triple-lens cameras and the latter upgrading to dual lenses.