Apple to begin trial production of AirPods in Vietnam 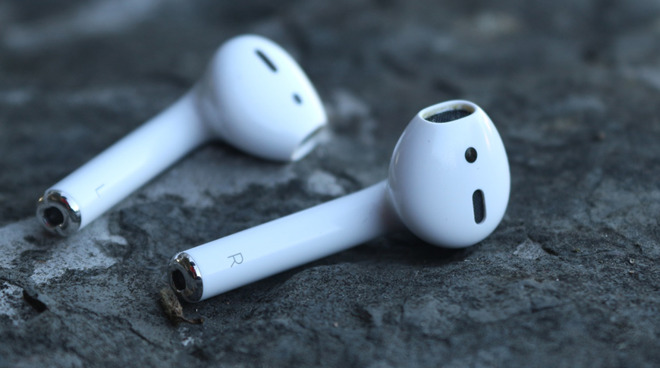 Apple is poised to begin manufacturing more goods outside of China, this time focusing on their flagship wireless earphones, AirPods. By expanding production outside of China, Apple can reduce the expenses caused by tariffs put in place by the Trump Administration.

According to Nikkei Asian Review, Chinese manufacturing company, GoerTek, will begin test production runs of the newest generation of AirPods. The production runs will take place at its audio Factory in northern Vietnam.

Sources familiar with the situation have said Apple has asked components suppliers to support Goertek's efforts, even though initial production runs will be small. "Suppliers are requested to keep the pricing unchanged for the trial production stage, but this can be reviewed once volumes are increased," said one of the sources, "The initial output will be limited, but it is easy to increase capacity once all the manufacturing procedures are running smoothly."

Apple's traditional EarPods have long been produced in Vietnam, but until now, AirPods have been made exclusively in China.

Taiwanese supply chain analyst Chiu Shih-fang has said "It's very likely that Apple will adopt the "China plus one" strategy. Reducing significant volumes inside of China is too sensitive now for Apple, as well as it's suppliers." Other analysts have echoed the same concern.

In addition, Vietnam's comparatively low population may lead to potential labor shortages as more companies seek to move production out of China. This could prove the country to be less than ideal in the long run. The Trump administration has also threatened to impose tariffs on Vietnam ahead of June's G-20 summit.