AppleInsider
Posted: July 17, 2019 9:19PM
in General Discussion
Already coping with a $1.1 billion ruling from 2018, Apple modem supplier Qualcomm is reportedly facing a second fine from the European Commission -- this time over its price war with Icera, later absorbed into Nvidia. 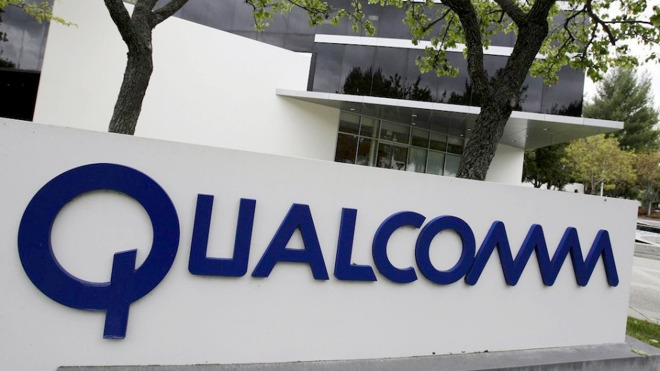 A punishment could be handed down as soon as Thursday but possibly as late as next week, Reuters sources said. The Commission accuses Qualcomm of selling UMTS baseband chips to two customers below cost in a bid to force Icera out of the market.

The prior Commission fine was issued over Qualcomm's multi-year exclusivity deal with Apple, which prevented companies like Intel from joining the iPhone modem supply chain. Intel did eventually start supplying chips with 2016's iPhone 7, but said it would exit the 5G modem business earlier this year, clearing the way for Qualcomm to rejoin the chain following a protracted legal war.

Qualcomm has separately faced penalties in Taiwan and South Korea, and in May it lost a case brought by the U.S. Federal Trade Commission. The appeals process is already underway.

Apple is believed to be working on its own 5G modem that could launch as soon as 2022.