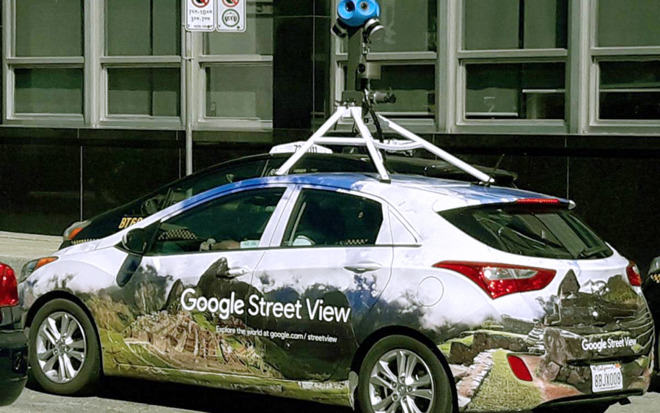 The company has agreed to pay $13 million to privacy advocacy groups, and destroy collected data, according to The Australian. While capturing Street View imagery, the vehicles simultaneously collected data from unencrypted Wi-Fi networks such as emails and passwords. Had it not reached a settlement the company might have been fined billions of dollars.

The deal must still be approved by a San Francisco judge, Bloomberg noted.

Another $11 million settlement was agreed to for 227 people in a class action over ageist hiring practices. Silicon Valley is sometimes infamous for bias against hiring people over 40, whether because of a youth-focused culture or the worry that older people have too many commitments and salary demands.

Google's YouTube, lastly, has reportedly settled with the U.S. Federal Trade Commission over accessing and sharing data from minors. Further details were not immediately available.

In recent years Google has tried to amend its reputation for violating privacy, even promoting efforts at its 2019 Google I/O conference. That may be possible because of a shift away from a purely ad-based model into hardware such as as its Pixel phones, though it continues to cope with the occasional scandal.