Neato robotic vacuums set to get Siri Shortcuts in the fall

AppleInsider
Posted: August 2, 2019 11:49AM
in General Discussion edited December 2019
Neato, a company that specializes in robotic vacuums, has announced that it will be adding in support for Siri shortcuts in the fall. 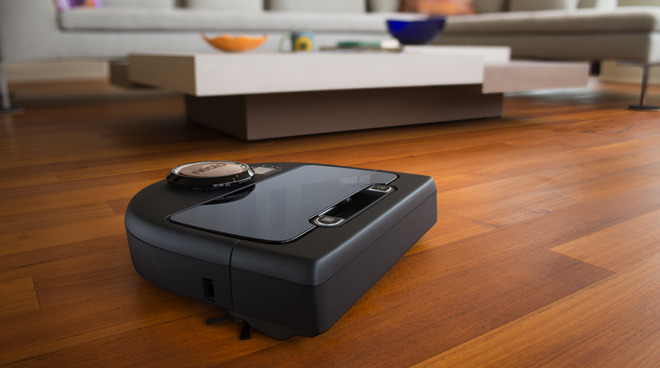 If you're not the type to talk to your vacuum, the Neato robot vacuum will attempt to to learn when and where to sweep and offer lock-screen suggestions.

There's no specific time frame for when this update will release. Neato has stated this update will roll out with a firmware update set to release this fall, likely following the release of iOS 13 and macOS Catalina. All of Neato's current vacuums are set to get the update.

Siri Shortcuts debuted in iOS 12 in 2018. The system was built from Workflow, an app that Apple purchased in 2017, Shortcuts delivers app and system control options through a drag-and-drop card UI, that can be invoked by Siri.

AppleInsider reviewed the Neato Botvac Connected back in 2016, and found it to be one of the best robot vacuum cleaners available on the market. In addition to offering controls via iPhone and Apple Watch, it also supports complex scheduling functions, cleans very well, and is easy to empty and clean.