AppleInsider
Posted: August 19, 2019 8:40PM
in General Discussion edited December 2019
Apple's one-time head of Siri development Bill Stasior has left Apple, and is going to be one of Microsoft's vice presidents of technology. 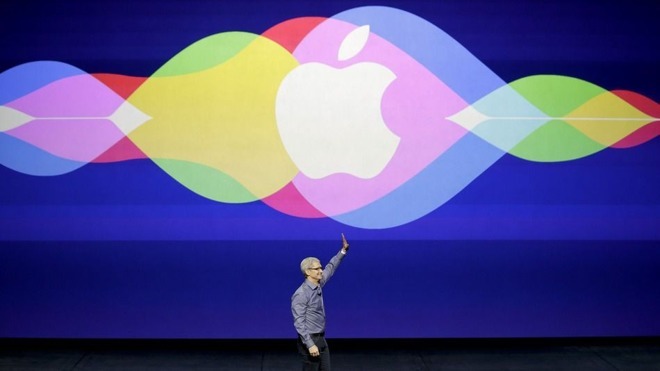 Stasior's shift to Microsoft following seven years of work on Apple's Siri has been confirmed in a brief statement by the Windows developer. In a remark to The Information, Microsoft said that Stasior will " work to help align technology strategies across the company."

Sources inside Microsoft told The Information that Stasior will be the head of an artificial intelligence group inside the company. Whether Stasior will be put in charge of a new division, or take over an existing one isn't clear.

Siri was a big priority for Apple CEO Steve Jobs, who made it a point of focus for Scott Forstall. Stasior was hired by Scott Forstall to be the Siri lead, following a tenure at Amazon.

Under Stasior, the Siri division was allegedly plagued by infighting as focus for the product changed away from a true conversant digital assistant to a search-focused tool. John Giannandrea was hired in April of 2018.

Giannandrea was promoted to Senior Vice President in December 2018. Stasior stepped away from Siri following another shift in company priorities, leaving Giannandrea in charge uncontested.

Stasior remained at Apple until May before the shift to Microsoft.

Stasior is only the most recent exit under Gianandrea's restructure. Tom Gruber departed in July 2018, and was the last of Siri's founders to leave the company. Apple's search lead Vipul Ved Prakash started working for Apple in 2013 , and left when Gruber did.