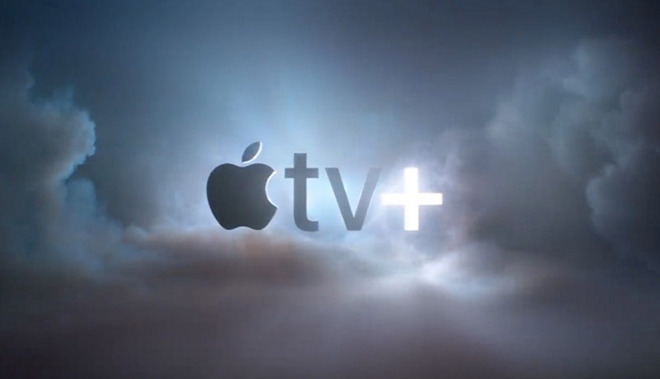 Similar to other streaming services, Apple might impose restrictions on total downloads, multi-device downloads and downloads for a single episode or movie. According to the report, code in recent Mac betas reads, "You have reached your limit of [preset number] downloads," "Download Limit reached for [title] Season 1 Episode 1," and "To download this episode of [title], delete it from another device and try again."

In addition to offline viewing constraints, versions of Catalina hint at strict regulation of multi-device streaming. For example, a discovered code string reads, "To stream this movie, stop watching [title] on another device."

Multi-device limitations are typically associated with individual subscription plans. Whether Apple intends to market multi-user options, as it does for Apple Music, is unknown at this time.

A Bloomberg report on Monday cited sources as saying Apple is mulling an Apple TV+ subscription fee of $9.99 per month, identical to both Apple Music and Apple News+. Sources also said the company is aiming to launch the product in November.
Sign In or Register to comment.