AppleInsider
Posted: August 21, 2019 9:48AM
in General Discussion edited December 2019
Seemingly first created several months ago, the Apple Card account on Twitter has gone live as the card itself became available for all US iPhone users. 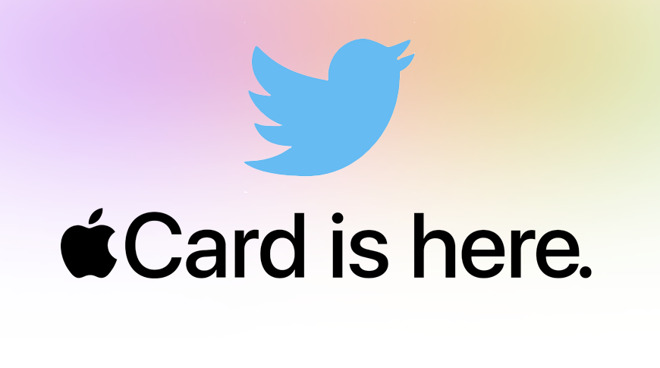 Apple has added to its social media presence with a new Twitter account for promoting the Apple Card. The account, @AppleCard, was created in April 2019, but has only now been made public following the launch of the card itself.

Currently the @AppleCard account has only a single tweet, posted around 1am PT, 4am ET, which is a general promotional message about the card's launch. It follows no one, not even other Apple accounts, but at time of writing is already being followed by over 1,300 people.

It lives in the Wallet app. And in your wallet.
Learn more about Apple Card at https://t.co/py9EN04GiQ.
For support-related questions, contact @AppleSupport.

It's possible that Apple created the account in April in order to prevent others taking the name. You can create an account to tie up a username and then deactivate it, though you have to keep re-activating it periodically or you lose it.

Currently there are a couple of "Apple Card" accounts on Facebook and Instagram, for instance, of which some are certainly not by Apple. 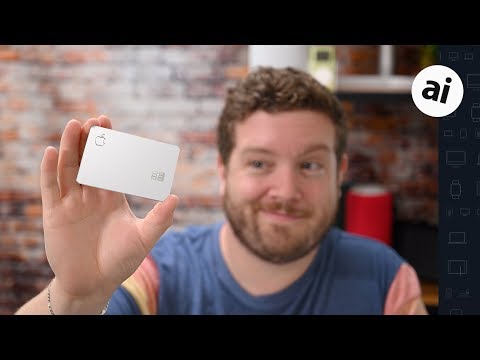 The company has a considerable presence online with Twitter accounts for everything from Apple TV to country-specific versions of Apple News. The main @Apple account never tweets at all, but Apple Podcasts, Apple News US and especially Apple Music are prolific tweeters.