ICYMI: All the best accessories for Apple users announced at IFA

AppleInsider
Posted: September 8, 2019 7:34PM
in General Discussion
We've already talked about speakers and gadgets -- but the IFA show in Berlin, Germany isn't just about that. Here are all of the best accessories for Apple users announced before the expo and at the show over the last week. 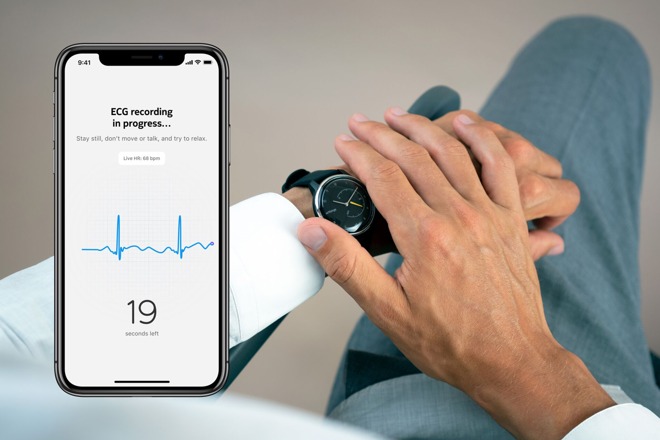 The Withings Move ECG is now available in Europe. This is the first analog watch capable of capturing an on-wrist electrocardiogram, or ECG. Similar to Apple Watch, the ECG functionality is able to detect aFIB.

To take an ECG, users simply press the side button and hold both sides of the bezel for 30 seconds. The results are then saved to the accompanying Health Mate app for iPhone and Android.

Withings Move ECG was announced earlier this year at CES 2019. It is available now in Europe for 129.95/129.95 and will be available in the US later this year pending FDA approval. 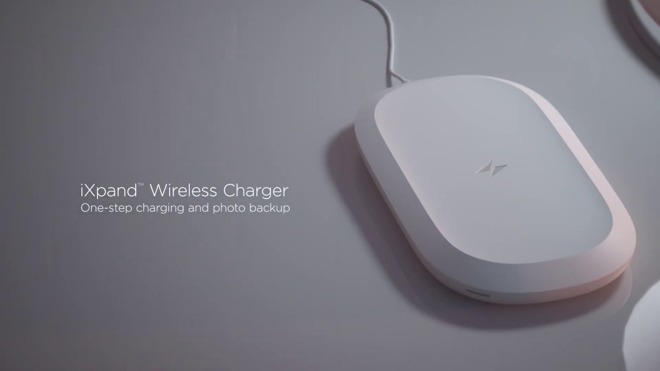 Western Digital brand Sandisk has two new products to show off at IFA this year.

The iXpand Wireless Charger which is a Qi charging pad that automatically backs up your device. It supports both iPhones and Android devices and will be available later in 2019.

Sandisk's iXpand Flash Drive Go has an updated design for the 2019 holiday season. The new model has a flashy new design with a USB-A port on one end and a Lightning connector on the other. As with previous models, it allows users to quickly back up photos and videos from their iPhone and even capture video directly to the thumb drive. 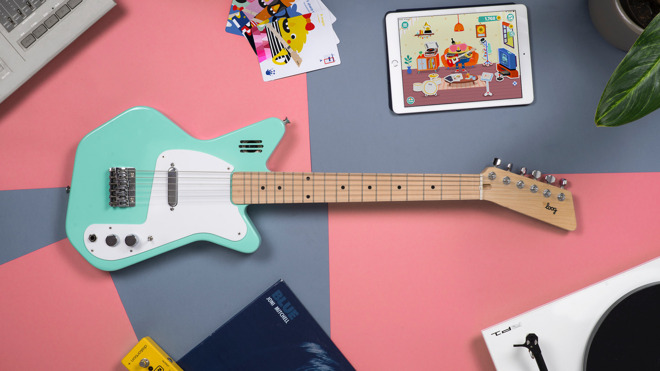 A new line of guitars is launching that pair through an iOS app and utilize augmented reality to help teach new users how to play. Focused primarily on children, Loog Guitars are colorful and fun looking. A series of flashcards are included, also in vivid colors, with playful monsters helping to instruct.

Each guitar has a built-in amp and speaker so no additional amplification is necessary to play.

The accompanying app teaches users via games, a play-along songbook, and interactive tutorials.

During the preorder campaign, the Loog guitars start at $99.

Diveroid has launched a new SCUBA diving kit for iPhone that combines a camera, compass, logbook, and dive computer into a single housing. 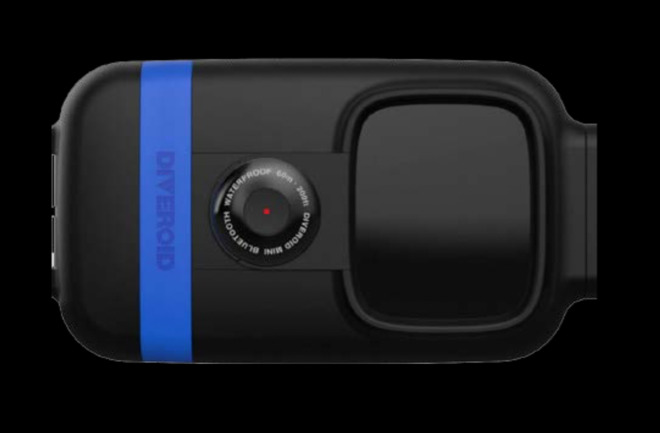 With Diveroid, your iPhone can accompany you while SCUBA diving, providing several useful features. It has real-time diving information such as a compass, depth, etc always in view on the large display.

There is a wide-angle lens that can be attached and works within the app to provide real-time color correction to compensate for the lack of certain bands of light below water.

It doesn't integrate with air like other dive computers do -- such as our recently reviewed SCUBA Pro Galileo Hud -- but that is a minor issue with an otherwise tempting setup.

You can preorder the Diveroid kit when it launches on Kickstarter for $213.

Some gear we have already covered this week in more depth. We've collected them here if you missed them.

This week was even more jam-packed thanks to IFA 2019 in Berlin. Be sure to check out the best smart home products and the best headphones that were also announced.
Sign In or Register to comment.