Here's why Apple didn't win with a $500 million offer to J.J. Abrams for Apple TV+

AppleInsider
Posted: September 13, 2019 4:56PM
in General Discussion edited September 2019
When Apple offered J.J. Abrams $500 million dollars to produce content for Apple TV+, he turned it down to accept less money to work with WarnerMedia and keep more creative control over his work. 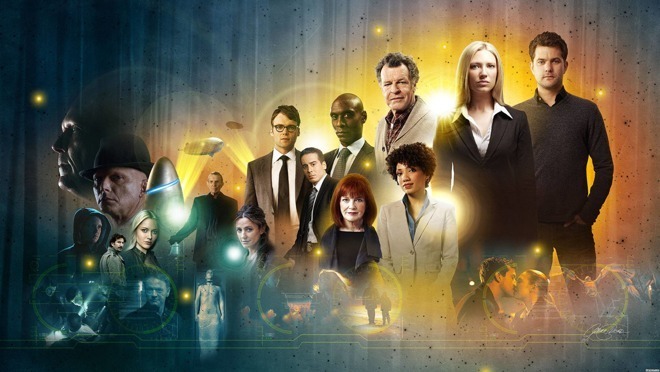 J.J. Abrams has created a lot of popular series, including Lost, Alias, and Westworld. He's also responsible for directing 2009's Star Trek reboot. His clout and talent made him an attractive prospect to Apple, who entered into a year-long bidding war for exclusive rights to work with his production company, Bad Robot.

Reports state that Apple ended up bidding somewhere in the range of $500 million dollars, which Abrams ultimately turned down in order to work with WarnerMedia.

According to sources familiar with the deal, Abrams has signed a five-year deal with WarnerMedia, reports The Hollywood Reporter. The contract is said to be worth somewhere in the $250 million dollar range.

Abrams refusal of Apple's $500 million offer reportedly comes down to risks and benefits. Had Abrams signed a contract with Apple, he would have to produce content exclusively for Apple TV+. Additionally, all of his content would have been shown exclusively on Apple TV+, limiting any potential audience he may get from third-party outlets.

John Stankey, the WarnerMedia CEO, said that he'd made it his personal mission to secure a deal with Bad Robot. WarnerMedia was able to offer substantial IP for Abrams to adapt, something that Apple would not have been able to provide. Additionally, Abrams wouldn't have been locked into a single-platform distribution model, either.

Abrams reportedly felt as though WarnerMedia had more to offer at the time. WarnerMedia is a large, established media giant -- with established intellectual property -- and would have offered more overall benefits and less risk than gambling on a new media service.
«123»