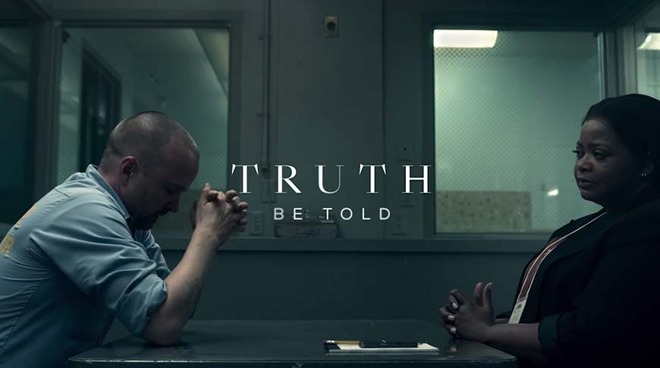 The ads also have appeared on the Apple TV YouTube channel. Both "Servant" and "Truth Be Told" will debut on Apple TV+. Neither show will be available when the service launches on November 1, but are expected to show up shortly after. 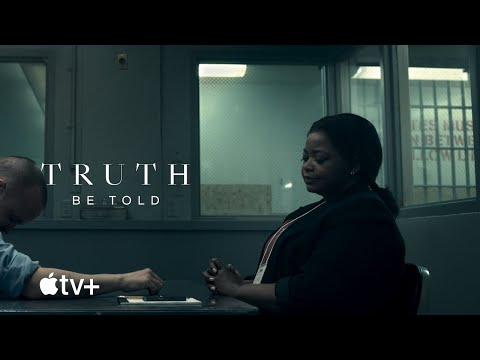 "Truth Be Told" is a true-crime drama that stars Octavia Spencer ("The Help", "The Shape of Water") and Aaron Paul ("Breaking Bad", "BoJack Horseman.) The premise of the show follows a famous true-crime podcaster as she is forced to take a second look at a crime she had helped solve when presented with new evidence that may change the original conviction. 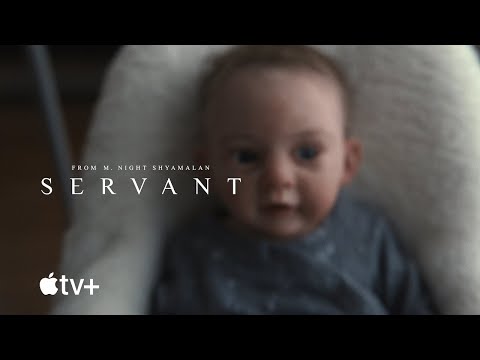 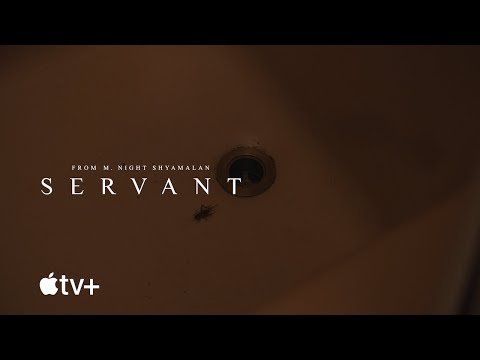 "Servant" tells the story of a Philadelphia couple in mourning after a tragedy causes a rift in their marriage and allowing a mysterious force to enter their home.

The 15-seconds ads are less informative than the longer trailers we've seen for shows like "See" and "Dickinson," and seemed to be designed to pique viewers interests instead.

Apple has been steadily releasing information about the new Apple TV+ lineup that viewers can expect from the service. Apple TV+ will be available in 150 countries upon launch and costs $4.99 a month, though anyone who buys a new iPhone, Mac, or an Apple TV will receive a year of Apple TV+ for free.