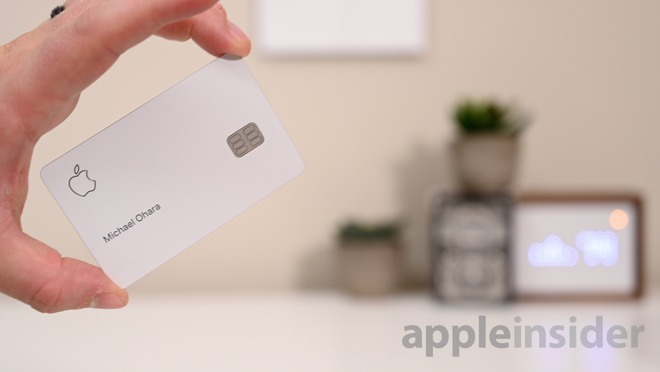 Speaking to the media on a trip to Germany, Apple CEO Tim Cook seemingly confirmed an international version of Apple Card is in the works, with Germany being a likely target for a future Apple Card launch. However, Cook stopped short of advising when the card would be available to acquire.

"We want to offer the cards everywhere," Cook told German newspaper Bild, indicating that the plan is to make Apple Card as ubiquitous around the globe as the iPhone. Cook does warn there are many difficulties in launching a credit card, with each country having different rules and regulations relating to banking countries.

"We want to come to Germany," Cook specifically claimed. 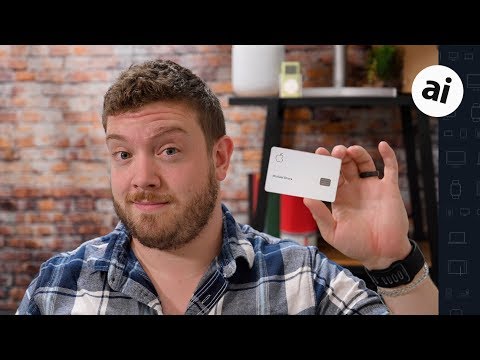 While Apple Card does offer many features useful to travelers, including no transaction fees for foreign purchases, the card is currently only available in the United States, where Apple has partnered with Goldman Sachs. Despite some issues, such as Apple sending emails inviting users to apply when they are based outside of the United States, the application process is still limited to those who pass Goldman Sachs' checks.

For Apple Card to launch in another country, it is likely that Apple will have to partner with another financial institution, rather than deal with setting up the service from scratch. So long as the service is seen as a success from the point of view of Goldman Sachs, this should make it easier for Apple to court existing credit card companies or banks in target markets to launch regional versions of the enhanced credit facility.

Potential partners have a hefty amount of outlay to pay if they do sign up with Apple. It is claimed Goldman Sachs is spending in the region of $350 per Apple Card signup, with the investment bank not expected to make a profit on the user until they have been a customer for an average of four years.