AppleInsider
Posted: October 3, 2019 12:00PM
in General Discussion
Apple has removed the HKmap Live from the App Store over legality concerns, but it is unclear if this was a decision made solely by Apple or one forced by the Chinese government. 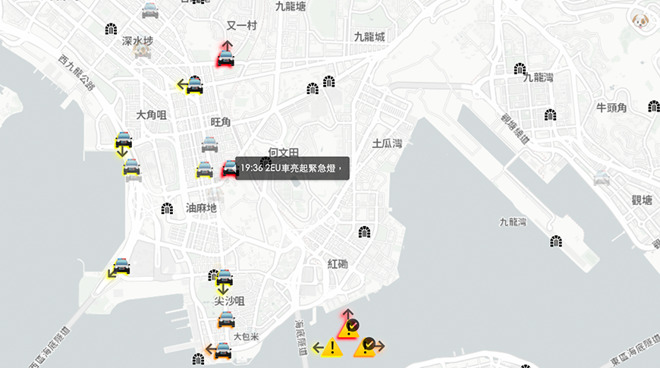 The removed HKmap Live was an app intended to track police activity on the streets of Hong Kong. The objective was to allow users to avoid areas where protesters and police conflicts could potentially take place.

Apple has argued that the app may be used for evading the police. The developers went public with a quote from Apple that explained why the app was removed from the App Store.

"Your app contains content - or facilitates, enables, and encourages an activity - that is not legal ... Specifically, the app allowed users to evade law enforcement."@Apple assume our user are lawbreakers and therefore evading law enforcement, which is clearly not the case.

This was especially useful as increasing tensions have mounted between law enforcement officers and those protesting. The map also provides information for when police declare something an illegal assembly -- meaning that the app could theoretically provide aid to the police by helping people avoid areas deemed as unlawful protests.

I can't stop tweeting because I'm so angry (this should be the site motto). Another thing the map shows is when police raise a blue flag for ILLEGAL ASSEMBLY. Wandering into this puts you in legal jeopardy, a potential 5-10 year jail sentence. And the police don't want you there!

Despite the fact that the app has been pulled from the App Store, there is still a live version available online.
«12»