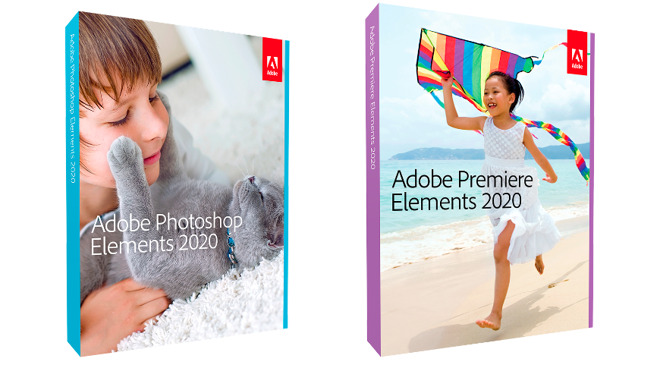 Adobe "Elements" editions are often aimed at hobbyists, and thusly are a little less expensive and have a few less features than their non-elements counterparts. Adobe has also recently announced Adobe Fresco, an iPad app that targets users of all levels.

Adobe Photoshop Elements 2020 has received an automatic colorization feature, which will allow users to one-click colorize a black and white photo or alter the colors on an existing photo. 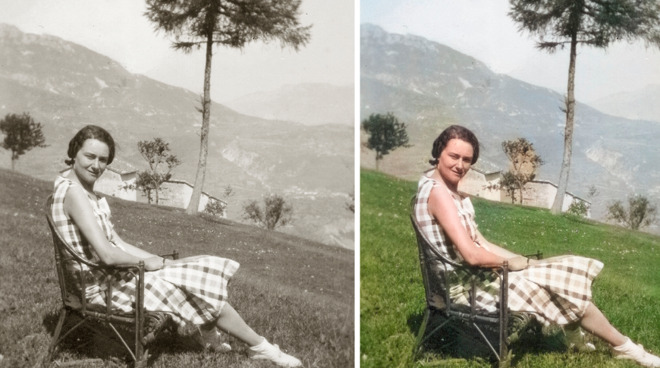 There is also a new one-click subject selection feature, giving users the ability to easily apply effects or cut out subjects to add to other projects.

Photoshop Elements 2020 also includes the new Fujifilm Print & Gifts services, allowing users to order over 140 creations from within Photoshop Elements. Users will be able to create images to be printed for wall art, mugs, high-quality prints, and more.

Adobe Premiere Elements 2020 has also received some substantial upgrades, such as a drag-and-drop noise removal feature. 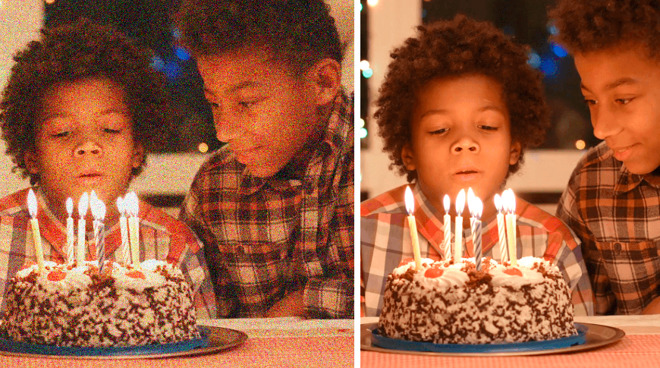 Premiere Elements 2020 and Photoshop Elements 2020 are available to purchase for Windows and macOS, though it's not clear what the system requirements are yet. Each program carries a $99.99 price tag, or $149.99 if you bundle the two.