AppleInsider
Posted: October 4, 2019 1:08PM
in Future Apple Hardware edited June 2020
A reliable source is saying that Apple is on the cusp of releasing a 96W power adapter, and since no currently shipping Apple product needs that much power, it is likely for the rumored 16-inch MacBook Pro. 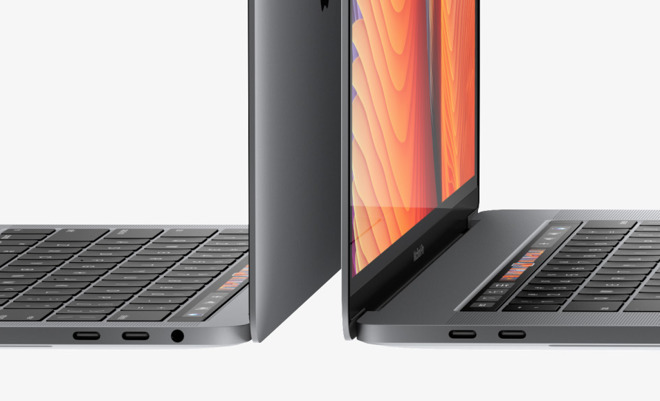 As pointed out in a Tweet by ChargerLab, Chongdiantou was tipped to the presence of the adapter on Friday morning. The venue says that the adapter is model number A2166, and is about the same size as the 87W adapter used for the 15-inch MacBook Pro.

The provenance of the image, and the product it is designed for, cannot be confirmed. However, Chongdiantou has published multiple pictures and accurate diagrams of Apple's charging gear before, most recently the company's 18W USB-C power adapter.

While not confirmation, this is not the first time that we've heard the 96W figure. Apple's Pro Display XDR is capable of 96W through the Thunderbolt 3 ports for a host computer. Obviously, that's not needed on the Mac Pro, but would be for a portable device attached to the display.